Over 32 Lakh Houses Delivered Out Of 1.3 Crore Sanctioned Under PM Awas Yojana-Urban; 60 Lakh Under Construction 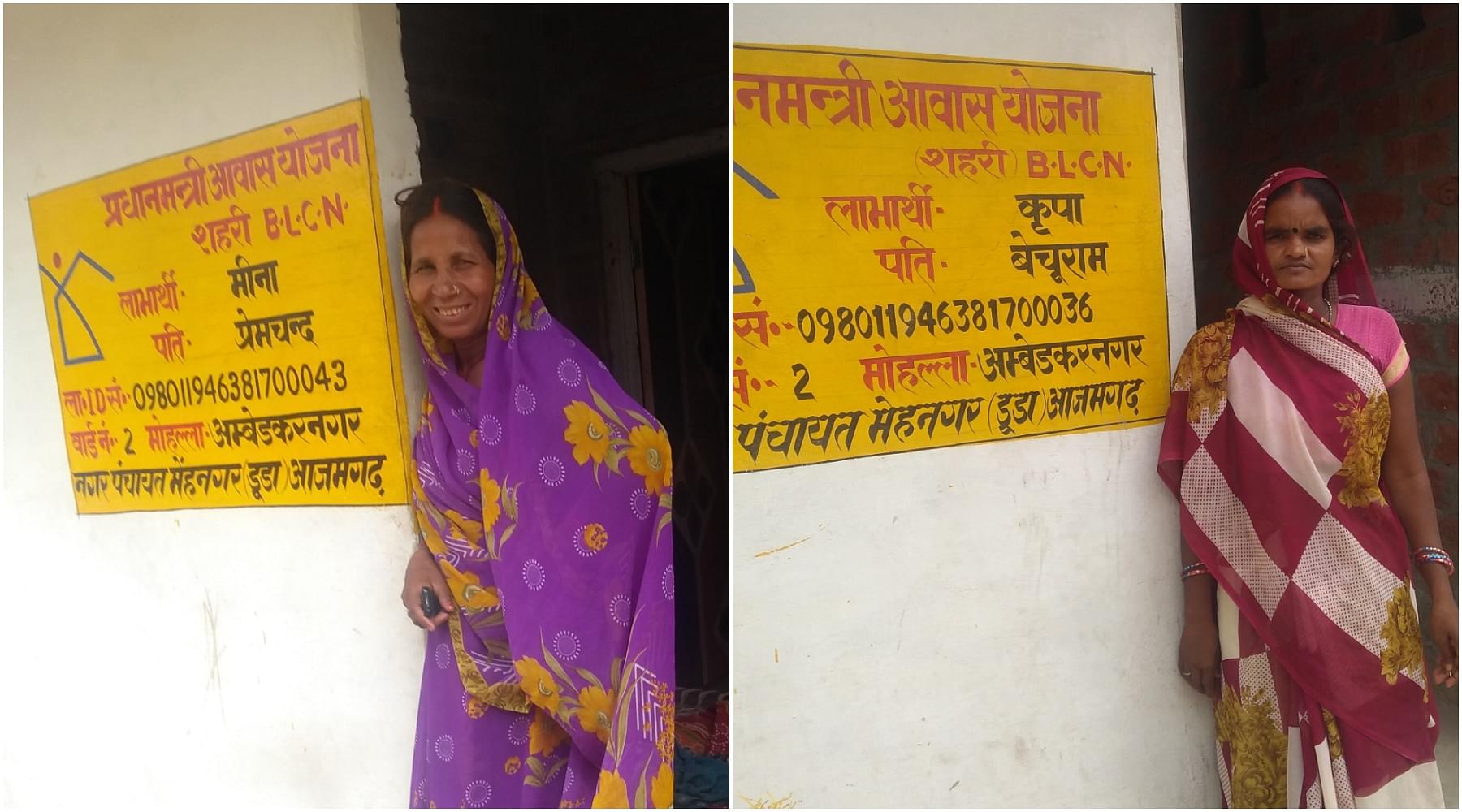 The Housing and Urban Affairs Ministry said on Monday (10 February) that 32.07 lakh houses have been constructed and delivered so far under the Pradhan Mantri Awas Yojana-Urban (PMAY-U), out of the total sanctioned 1.03 crore houses.

In a written reply to the Lok Sabha, the Minister in-charge Hardeep Singh Puri said that around 60. 50 lakh units are at various stages of construction.

"Based on the project proposals received so far from the states/UTs (Union Territories), a total 1,03,22,560 houses have been sanctioned under the scheme; out of this, 60,50,991 are at various stages of construction and 32,07, 573 are completed/delivered," the Minister said.

He also said that the validated demand reported by states or UTs so far is around 1.12 crore.

According to Puri, states and UTs have been requested to get the project proposals for all their remaining demand of houses sanctioned by March, 2020 so that construction of all houses may progressively be completed by 2022.

In December, a total of 6,70,239 houses were sanctioned by the Centre, Puri said, adding that the assistance under the scheme from the Centre to the states and UTs has so far been Rs 63,676.50 crore.

Launched on 25 June, 2015, the Pradhan Mantri Awas Yojana (Urban) Mission aims to provide housing for all in urban areas by 2022.

The initiative provides central assistance to the implementing agencies through states, UTs and Central Nodal Agencies (CNAs) for providing houses to all eligible families and beneficiaries.

As per the PMAY(U) guidelines, the size of a house for economically weaker sections (EWS) could be upto 30 square metre carpet area. The states and UTs, however, have the flexibility to enhance the size of houses in consultation and the approval of the ministry.

It also includes the 'In-situ Slum Redevelopment' (ISSR) scheme allowing central assistance of Rs 1 lakh per house, among other benefits for affordable housing.