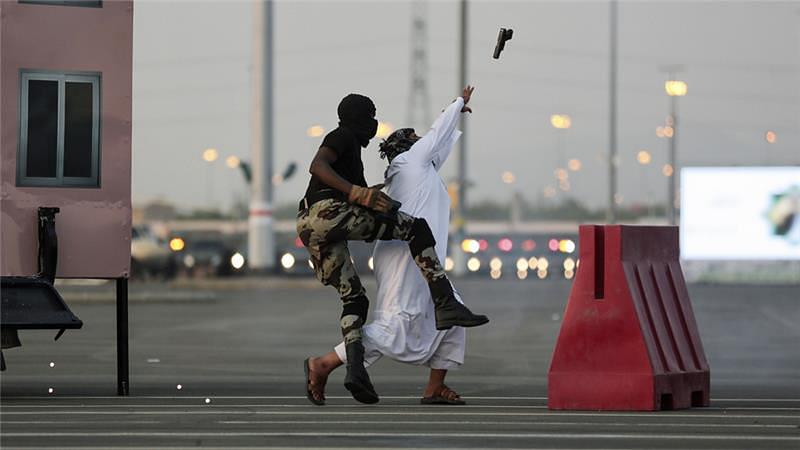 Authorities in Saudi Arabia have forcefully deported over 39,000 Pakistani citizens working in the kingdom in little over four months for violating the rules of residence and work, the Saudi Gazette reported on Tuesday (7 February). According to the report, security agencies in the authoritarian state have been ordered to conduct “thorough scrutiny” of Pakistani citizens. Some workers have been deported for sympathising with ISIS.

A large number of Pakistani citizens have been arrested in the Kingdom for crimes such as drug trafficking, thefts, forgery and physical assault. Abdullah Al-Sadoun, chairman of the security committee of the Shoura Council, has said that the “political and religious inclinations of the Pakistanis coming to work in the Kingdom should be known” to Saudi Arabia. “Pakistan itself is plagued with terrorism due to its close proximity with Afghanistan. The Taliban extremist movement was itself born in Pakistan,” he was quoted as saying.

Around 82 Pakistani citizens have been arrested by intelligence agencies in the Kingdom for planning terror attacks. Two Pakistanis, who were planing planning to trigger bomb blasts at the Al-Jawhara Stadium in Jeddah where more than 60,000 spectators were gathered to watch a soccer match, were arrested by the Kingdom’s security forces last year.