Over 50 Per Cent Of Telangana’s Population Will Reside In Urban Areas By 2023: K T Rama Rao 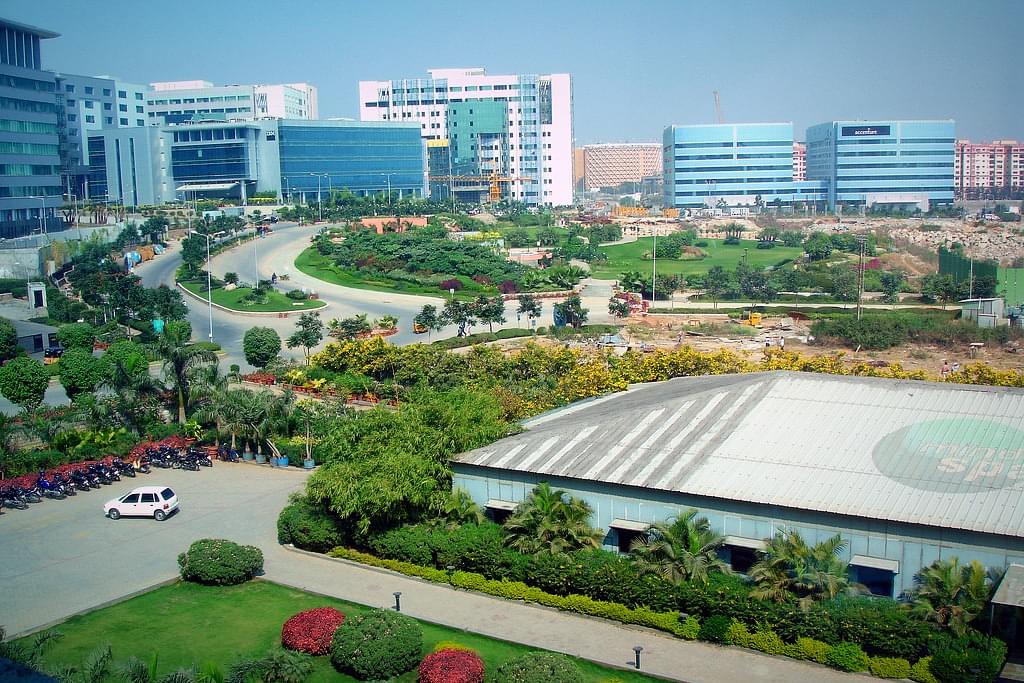 Five years from now, Telangana will have more people living in cities and towns compared to its rural areas. This was revealed by K T Rama Rao, the state’s Municipal Administration and Urban Development (MA&UD) minister, on Wednesday (25 July). Speaking at the releasing of the first-ever MA&UD department’s annual report for 2017-18, KTR attributed this to people’s increasing migration to urban areas in search of better livelihood.

As per the 2011 census, about 40 per cent of the population was urban, compared to the national average of 30 per cent. Currently, 44 per cent of Telangana’s population resides in urban areas.

The minister said that this trend of migration necessitates advance planning to meet the potential infrastructure challenges that could arise, and hence, the annual report also includes the action plan for 2018-19.

For this purpose, nearly Rs 50,000 crore will be spent on urban development, with a special focus on turning Hyderabad into a global city in the next three years, KTR said. Hyderabad alone contributes nearly half of the state’s gross domestic product.

Among other initiatives planned for 2018-19 are operationalising Real Estate Regulatory Authority (RERA), proposed Airport Metro Express and Comprehensive River Front Development of Musi. Also in the offing are plans to introduce an integrated township policy to decongest the city and promote the ‘walk to work’ concept, and feasibility studies to prepare a comprehensive master plan for all Urban Local Bodies (ULBs). The detailed project report for the same would be ready by May 2019. Beginning August, gram panchayats that have acquired urban characteristics would become ULBs -- taking their number up from the present 74 to 146.

The minister also said that all the urban local bodies have been directed to submit their action plans at the earliest to ensure speedy completion of projects. Crucial areas to be considered were public transportation, water supply, safety and security, reduction of pollution and electric vehicles among others.

Earlier this year, a report had revealed that Telangana stands seventh in terms of urbanisation in the country, according to the Socio-Economic Outlook-2018. Also, about 20 per cent of the state population is concentrated in the Greater Hyderabad Municipal Corporation area.