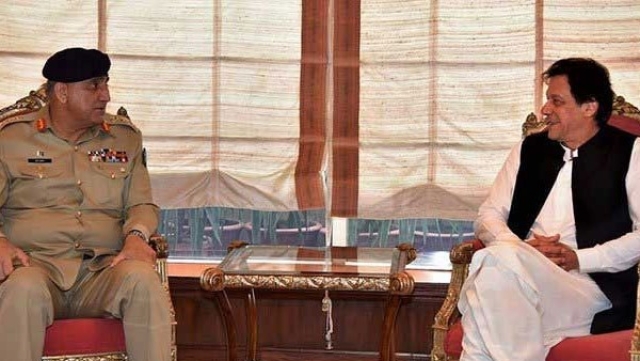 In a report prepared and put forward by the United Nations (UN)'s Analytical Support and Sanctions Monitoring Team has revealed that there are as many as 6,000-6,500 Pakistani terrorists operating in Afghanistan, with most of them being affiliated to a grouping called Tehrik-e-Taliban Pakistan (TTP), reports Times of India.

The report has identified TTP as the largest terrorist outfit in Afghanistan. It has also claimed that several of the former TTP militants have joined the ranks with the Islamic State in Iraq and the Levant-Khosran (ISIL-K).

Meanwhile, the 26th report from the team has also revealed that the terror group Al-Qaida in the Indian Subcontinent (AQIS) operated under the Taliban umbrella from Nimruz, Helmand and Kandahar provinces of Afghanistan.

Giving out more details about AQIS, the report has claimed that the terror outfit comprises of about 150-200 members who hail from Bangladesh, Myanmar, Pakistan and India who are led by terrorist identified as Osama Mahmood, who has taken over the reins after the death of the former leader of the outfit Asim Umar.

It should be noted that as per the UN report, AQIS is planning retaliation operations in the region to avenge the death of Umar.