Over 90 Per Cent Baloch Willing To Vote For ‘Freedom’, Says Khan Of Kalat 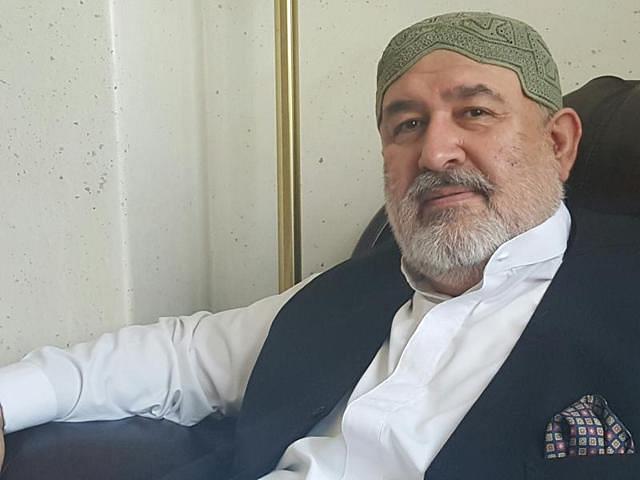 Mir Suleman Dawood Jan, the 35th Khan of Kalat who is currently in self-exile has claimed that over 90 percent of the locals will vote in favour of freedom if a referendum is carried out in Balochistan,

"If there used to be a referendum by the United Nations, I believe 90 per cent of Baloch will vote for freedom", said the Khan of Kalat while speaking to ANI at the ongoing 36th regular session of Human Rights Council in Geneva.

While attending a side event on the China Pakistan Economic Corridor (CPEC) at the UNHRC, he raised his concern over the ongoing genocide of Baloch people.

"A genocide is happening in Balochistan. In a month alone, more than 360 people have been killed. Leave aside the incidents of disappeared persons. Recently, Pakistan interior minister himself told that 1500 people are missing or got killed. In reality, the figure was over 5000. Now, are lobbying with other countries to raise this issue so that our voices get heard at the UN", said Khan of Kalat.

He said the Pakistan Army and the Chinese are engaged in human rights violations to make the multi-billion dollar project successful.

"The villagers on the route of CPEC are removed or burnt. They have destroyed the business and killed women and children. Many people have got displayed. We have named CPEC as China Punjab Economic Corridor as we are not going to gain with this project. The opposition will rise and reach till China's Xinjiang. The CPEC route will face stiff opposition in days to come", he said.

Despite living in the resource-rich region, the people in Balochistan face extreme poverty, conflict, hunger and instability due to the systematic looting of the natural wealth of the province. Naela Quadri Baloch, a Baloch women activist, said, "CPEC is a very anti-women project because it’s not only taking women's life by the genocide policy going in Balochistan, it's taking the women's pride also. Rape incidents are happening on a daily basis and Baloch women are being abducted and tortured by Pakistan Army. Those who have escaped have narrated the horrific stories." (ANI)