Over One Million Americans Vaccinated Against Covid-19 In First Ten Days: US Official 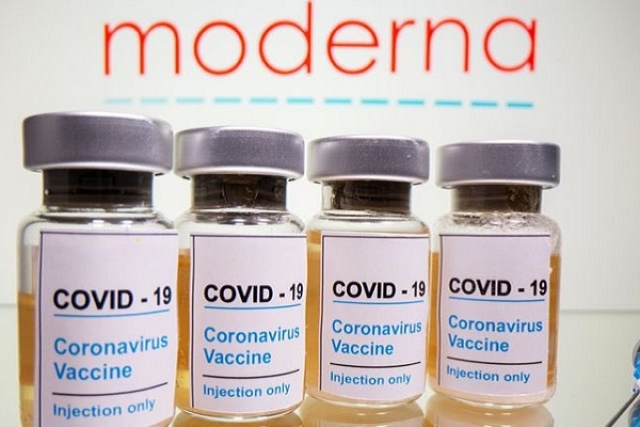 Over one million United States citizens have received the first of the two doses of the Coronavirus vaccine, US Centers for Disease Control and Prevention (CDC) director Robert Redfield said on Wednesday (23 December), reports Economic Times.

"The United States achieved an early but important milestone today - jurisdictions have now reported that more than 1 million people have received their first dose of COVID-19 vaccine since administration began ten days ago," Redfield was quoted as saying.

It should be noted that the Covid-19 vaccination programme began in US on 14 December after the US Food and Drug Administration (FDA) approved the Pfizer-BioNTech Covid-19 vaccine candidate for emergency use.

On 18 December, the FDA approved the Moderna's Covid-19 vaccine for emergency use.

As the vaccine supplies are limited, Redfield urged the Americans to "embrace proven health strategies" such as wearing face masks until the vaccine becomes available to everyone.

According to the report, the US officials expect to have distributed around 10 million doses of the two approved vaccines, with hundreds of millions of doses on order from developers Pfizer and Moderna. Each vaccine requires and initial shot followed by a booster shot several weeks later.