Over The Top Content Has An Over The Top Response: Increase In Regional Content For Growing Small Town Subscribers 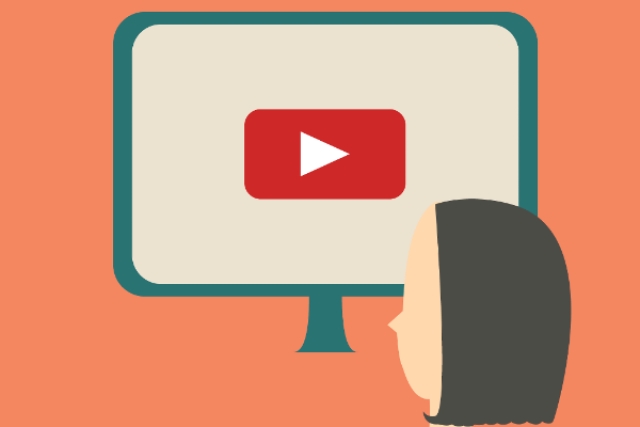 The Over The Top (OTT) services in India are booming at a fast rate on account of the cheap data plans being offered by the telecom companies. The OTT market has grown to an impressive Rs 2,100 crore. More and more Indians are moving towards these digital services. The OTT players, in order to have the biggest share in this market, are rushing to cater these new consumers with regional and original content, The Hindu has reported.

The OTT market which was non-existent a few years back has now seen many players competing for the lion’s share. Foreign companies like Singapore-based Spuul and homegrown Zee5, ALTBalaji and Eros Now have their platforms serving the entertainment and other needs of the consumers.

These companies have now started scripting original shows in regional languages, not just Hindi, to expand their subscriber base all over India.

ZEE5 offers original content in Marathi, Bengali, Tamil, Telugu and Malayalam. Its chief executive officer, Tarun Katial said that nine of 10 new digital users are from the regional consumption background. “Keeping this in mind, we are bringing more content in the preferred language of our users,” he told the paper.

The strategy is not only good for catering to the regional consumers, but it is also beneficial to the OTT players as the cost of regional originals is half that of Hindi originals.

According to Deloitte, an investment of Rs 3,300 crore is expected to be done by the OTT players in making original programmes in Hindi and other regional languages.

“Since a large part of the business of digital video is personalised experiences, we need to layer a national content strategy with a regional one to have a micro focus on the customer. Our research has shown that the affinity of the customer is far deeper on regional programming as it is more contextual and relevant,” said Ridhima Lulla, chief content officer, Eros Digital.

Nachiket Pantvaidya, CEO, ALT Balaji said that the company is also planning to go further into the regional market with shows that cater to their need. He said that in the coming days, 25 per cent of their show will be in non-Hindi languages such as Gujarati, Tamil, Bengali, Punjabi and Telugu.

Spuul is also looking forward for more regional content on its platform. The company’s CEO Rajiv Vaidya said that very few people in India speak English and hence progression towards regional content is a natural thing in OTT strategy.