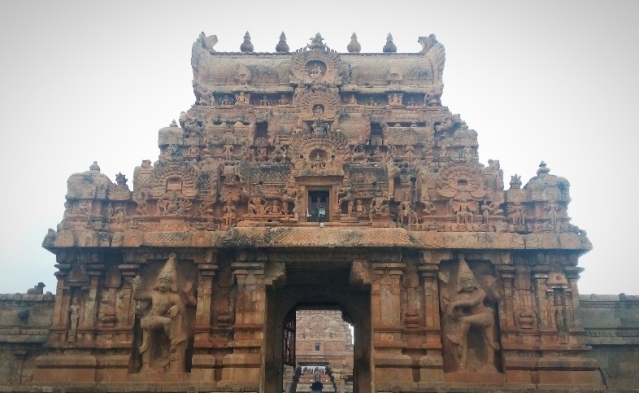 Temple properties in Tamil Nadu lie in a sorry state.

Neglected for five years, a three-acre plot belonging to the Hindu Religious and Charitable Endowments (HR&CE) Department on Selaiyur-Chitlapakkam border in Tamil Nadu has turned into a sewage collection point, New Indian Express has reported.

The HR&CE department in Tamil Nadu deals with the administration of Hindu and Jain temples in the state and is supposed to take care of the land under its administration. However, the said stretch has now become a breeding ground for pests and a health hazard for the people living in the vicinity.

Recently, the department was pulled up by the Madras High Court for failing to properly administer properties under its control, and had asked the board to take appropriate measures to retrieve its properties that had been encroached.

The board had tried to remedy the problem earlier by emptying sand at the site. However, expressing their inability to resolve the problem, an official with the HR&CE office said, “Since the flow of sewage is too much, the effort was futile.”

The department however, hasn’t moved on offers for help from the Tambaram Municipality which offered to construct an underground drain to keep the area free of sewage.

“We coordinated with Chitlapakkam Town Panchayat in 2016 to build an underground drain along the HR&CE land to ensure the residents don’t face trouble. However, the HR&CE didn’t respond to our requests,” an official associated with the project said.