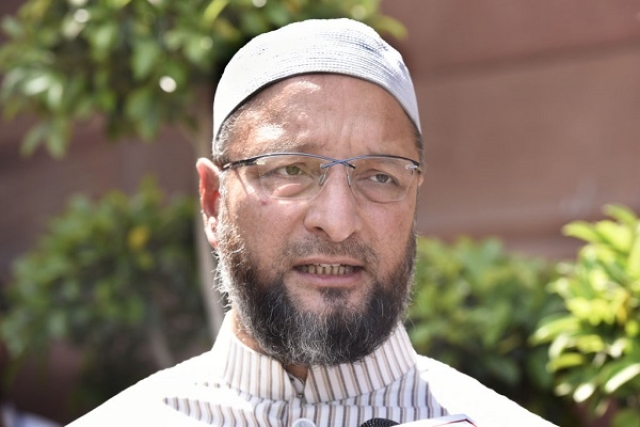 Addressing a meeting at Mahabubnagar on Tuesday (24 December) night to protest against the Citizenship Amendment Act (CAA) and National Register of Citizens (NRC), he hoped that the Telangana Rashtra Samithi (TRS) government will not allow NPR, which is scheduled to begin in April next year.

"With folded hands I am appealing to the Chief Minister to stop NPR which is not good for the country," he said, hours after the union cabinet gave its approval for NPR.

"The Chief Minister told me he will not do politics on Hindu-Muslim," said Owaisi, who along with leaders of United Muslim Action Committee addressed the meeting.

The Hyderabad MP is likely to lead a delegation of Action Committee to meet Chandrashekhar Rao on Wednesday (25 December) to request him to stay NPR and oppose proposed NRC.