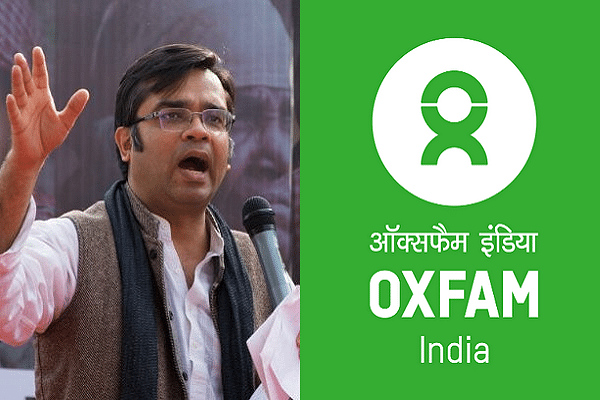 Amitabh Behar the CEO of Oxfam India has opposed the proposed amendment to the Foreign Contribution (Regulation) Act - a bill for which was introduced in the Lok Sabha by Home Minister Amit Shah today (20 September).

Behar posted on twitter calling these amendments a "devastating blow".

"Devastating blow. Red carpet welcome for foreign investments for businesses but stifling and squeezing the nonprofit sector by creating new hurdles for foreign aid which could help lift people out of poverty, ill health and illiteracy", tweeted Behar.

Devastating blow. Red carpet welcome for foreign investments for businesses but stifling and squeezing the nonprofit sector by creating new hurdles for foreign aid which could help lift people out of poverty, ill health and illiteracy. @ingridsrinath @vani_info @tajmahalfoxtrot https://t.co/ZMA0HZyxI1

The new FCRA amendment states that NGOs cannot use more than 20 per cent of the foreign contributions to meet their administrative expenses like paying salaries. It also bars any public servant from receiving any foreign funds. The definition of public servants would be laid out as per the Section 21 of the IPC.

Until now the NGOs were permitted to utilise 50 per cent of their foreign funding to meet administrative expenses.

Under the amendment any new FCRA registration and renewal of FCRA licence will require the Aadhaar number of all office bearers or a copy of passport or OCI card in case of a foreigner.

Additionally, all the NGOs would be required to receive foreign donations in a designated FCRA account.