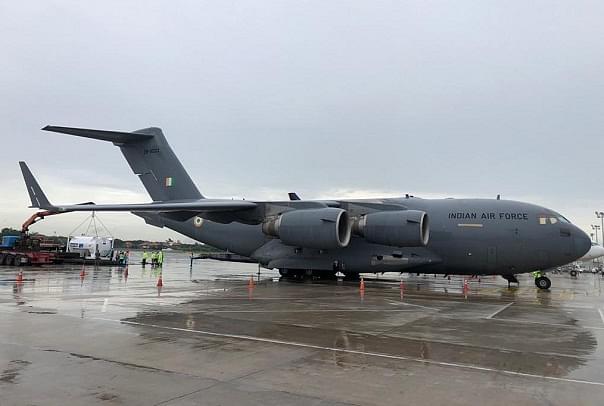 To address shortage of oxygen tankers in the country, the union government has imported 20 cryogenic tankers of 10 MT and 20 MT capacity and allocated them to the states.

"The mapping of liquid medical oxygen (LMO) from the manufacturing plant to different States being a dynamic process and transportation of medical oxygen through cryogenic tankers becoming a bottleneck in making available LMO from the eastern part of the country to other parts, twenty cryogenic ISO containers of capacity 20 MT and 10 MT have been imported to augment the transportation of Oxygen," the Union Health Ministry stated.

"The Ministry of Road Transport and Highways (MoRTH) in consultation with Department for Promotion of Industry and Internal Trade (DPIIT) under the overall guidance of the Empowered Group-II (EG-II) have mapped the allocation of these containers to suppliers of Uttar Pradesh and Madhya Pradesh, Rajasthan, Delhi and Gujarat.