Pace Sensation Umran Malik, Who Fired IPL's Fastest Ball At 153 kmph, To Stay Back In UAE As Net Bowler For India in T20 World Cup 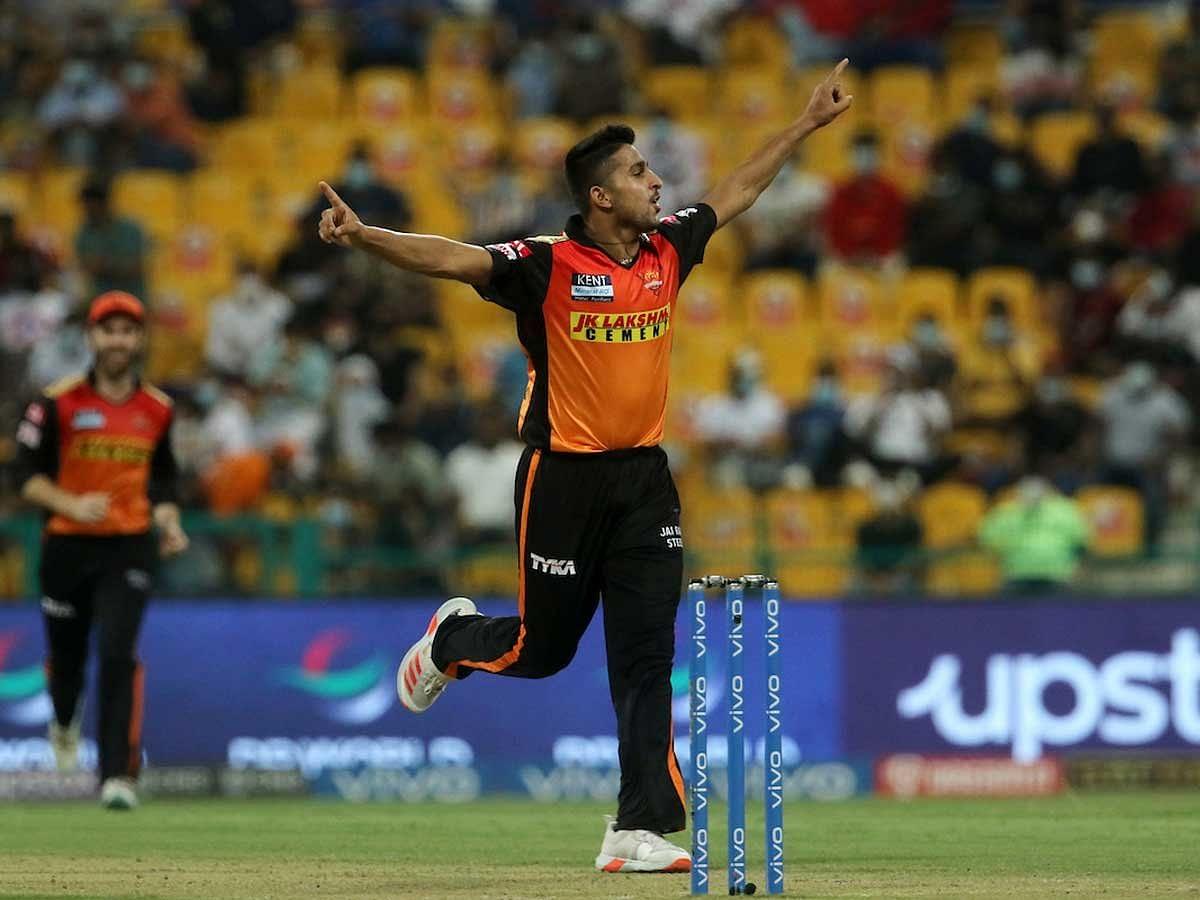 Jammu and Kashmir pacer Umran Malik has been asked to stay back in the UAE as a net bowler for the Indian team for T20 World Cup after making an impressive IPL debut with Sunrisers Hyderabad.

Life has changed for Umran in a space of couple of months. With just two level domestic matches under his belt before the start of IPL, the 21-year-old has impressed skipper Virat Kohli so much that he has been summoned as a net bowler with Indian team.

Umran impressed many with his raw pace while playing for SRH this season and consistently bowled around the 150kmph mark. He also bowled the fastest ball of the IPL at 153 kmph. Umran's father is a fruit shop owner.

"Yes, Umran is staying back as he will join Team India bubble as a net bowler," a source close to SRH franchise told PTI on the condition of anonymity.

In his debut IPL season, the pacer took two wickets in three games.

His team SRH finished last in the standings.

"This tournament throws up talent every year, good to see a guy bowling at 150 clicks. It is important to understand the progress of individuals from here on," Kohli said earlier this week.

"The pool of fast bowlers being strong is always a good sign for Indian cricket and whenever you see talent like this, you are going to have your eyes on them and make sure you maximise their potential which is already being seen at the IPL level," he added.