Padmavati To Get Indian Censor Certificate Before Screening Abroad: Bhansali 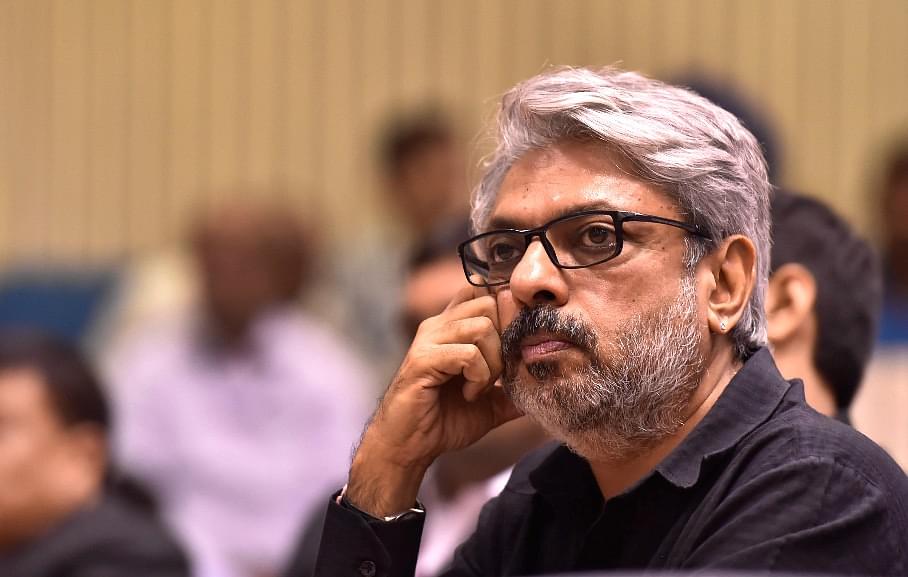 Bhansali has assured the panel that Padmavati will go through the Indian Central Board of Film Certification (CBFC) before being screened abroad, as reported by The Hindu. The 30-member panel was headed by BJP MP Anurag Thakur and comprised of BJP patriarch L.K. Advani and Congress’ Raj Babbar among others.

Bhansali reportedly defended the movie and said that he had not distorted any historical facts about the sixteenth century Rajput queen and that the controversy was based on false rumours.

Thakur asked Bhansali that how was the release date set to 1 December when the the film was sent to the censor board only on 11 November. The film was returned by the censor board on 18 November citing 'technical deficiencies’ in the application. The censor board can also take upto 68 days before certifying a movie according to the Cinematography Act, stated Thakur.

Advani tried to defend Bhansali saying that the meeting was not called to cross-examine the film-maker, and should focus on the issues surrounding the film.

CBFC chief Prasoon Joshi also appeared before the panel and said that he has instituted a board of historians to look into the film stating that the certification will take some time.