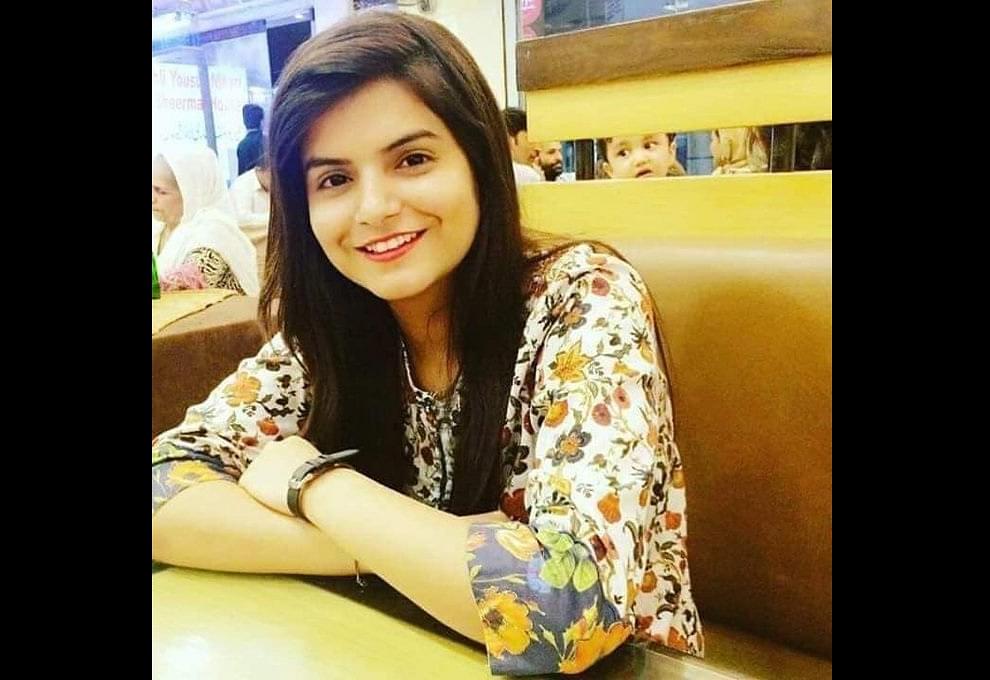 A Hindu girl from Ghotki in Pakistan’s Sindh was found dead yesterday in her hostel room in Aseefa Medical Dental College in Larakana.

The incident occurred in the aftermath of rioting and attacks on Hindu temples, houses and the school whose principal was accused of insulting Islam.

Namrita Chandani, a final year BDS student, was found dead in her room on Monday. Her body was lying on the bed with a rope tied around her neck. She belonged to Mirpur Mathelo, a taluka of Ghotki where the rioting had happened.

Reportedly, while the college administration tried to pass it as suicide, the evidence points in the other direction.

There were signs that she struggled to save her life. Her phone also went missing which was later recovered by the police. Questions were raised as to why her body was lying on the bed instead of hanging from the rope, as generally happens in the cases of suicide by hanging.

In another video, Namrata’s brother Dr Vishal was seen saying that there were signs of strangulation with a cable wire around her neck. He demanded that case must be investigated fairly and citizens should support his family.