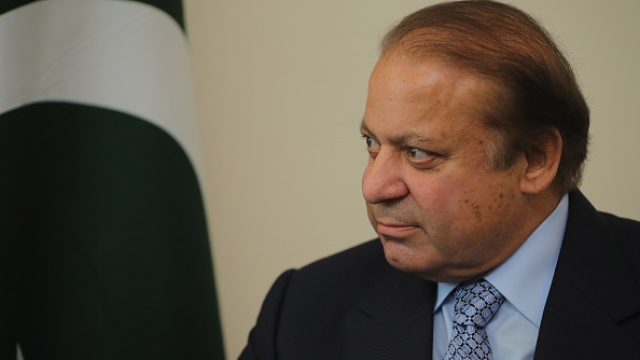 The former prime minister of the Islamic Republic of Pakistan Nawaz Sharif yesterday (20 September) lambasted at the Pakistan Army and asserted that the force had transformed from being a "state within a state" to being a "state above a state", reports WION.

Going all out in his attack on the Pakistan Army, Sharif pressed, "Our struggle is not against Imran Khan. Today, our struggle is against those who installed Imran Khan and who manipulated elections (of 2018) to bring an inefficient man like him into power and thus destroyed the country."

Sharif didn't stop there and went on to add, "It is very important that our armed forces stay away from our governmental system according to our Constitution and the Quaid's speech, and not interfere with the people's choice. We have made this country a joke in our own eyes and internationally as well."

Presently in the United Kingdom (UK) for medical reasons, Sharif was addressing a conference of Pakistan's opposition leaders organised by Bilawal Bhutto Zardari who is the chairman of Pakistan People's Party (PPP). He addressed the leaders via a video link.