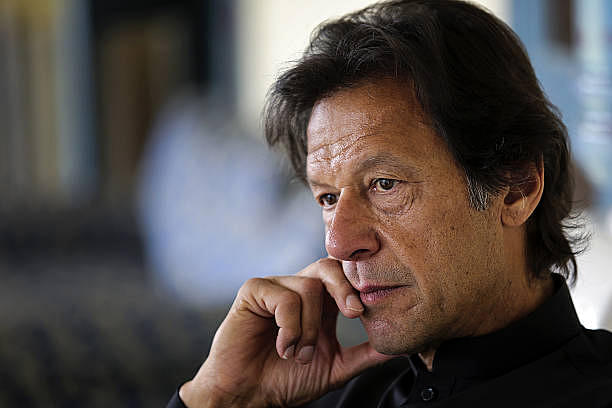 After barely succeeding in its attempts to gather the international support against India over Kashmir, Pakistan had to take a hit on its home turf as a prominent Pashtun group backed India’s decision on Jammu and Kashmir, reports The Economic Times.

Pashtun Tahaffuz Movement (PTM), based in Khyber Pakhtunkhwa and Balochistan, has rejected Prime Minister Imran Khan’s recent call to all people in which he urged them to come out and support Pakistan’s narrative on Kashmir.

In a statement issued on social media, the movement supported India’s decision to end the special status of Jammu and Kashmir, and refused to protest against India. A part of the statement read, Jammu and Kashmir is now “free from shackles of Pak-sponsored terrorism and vested interest groups.”

PTM, a sustained human rights movement for Pashtuns, was responding after it had received several letters from the government to support their agenda on Kashmir.

In the statement, the leaders of PTM also advised PM Khan to learn from India to manage crisis without using fighter jets against its own people. They also alleged the government for displacement of 100,000 Pashtuns from their native places in a decade and missing of 3,300 youth.

Recently, PTI government of Pakistan had asked all its citizens, and political and social groups to step out on streets in solidarity with the people of Kashmir.