Pakistan May Soon Have A Woman Defence Minister Who Wants To Nuke Indian Cities, Says Report 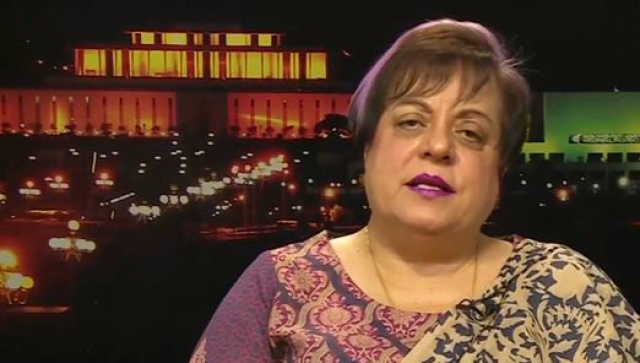 Pakistan’s Prime Minister-in-waiting, Imran Khan, may appoint a woman as the country’s defence minister after he takes the oath of office next week, Firstpost has said in a report.

According to the portal’s report, the name of Pakistan Tehreek-e-Insaf leader and Islamabad-based scholar Shireen Mazari is being considered for the post.

If appointed, she would be Pakistan’s first full-time female defence minister. Benazir Bhutto, as Pakistan's Prime Minister between 1988 and 1990, held the post from 4 December 1988 to 6 August 1990.

In an article in The Defence Journal in 1999, Mazari wrote that India’s industrial and population centres should be “primarily counter-value” targets for Pakistan’s nuclear weapons. An earlier article, which appeared in April 1999, gave an impression that her choice of targets was based on religious considerations.

"It would be politically rational to avoid targeting certain industrial and population centres — such as Amritsar and the Sikh population in the Punjab and South and West Bengal — even when Pakistan acquired the capability to do so," she wrote in the April 1999 article.

An official quoted by the website said “her appointment to a key strategic position would be very, very disturbing.”