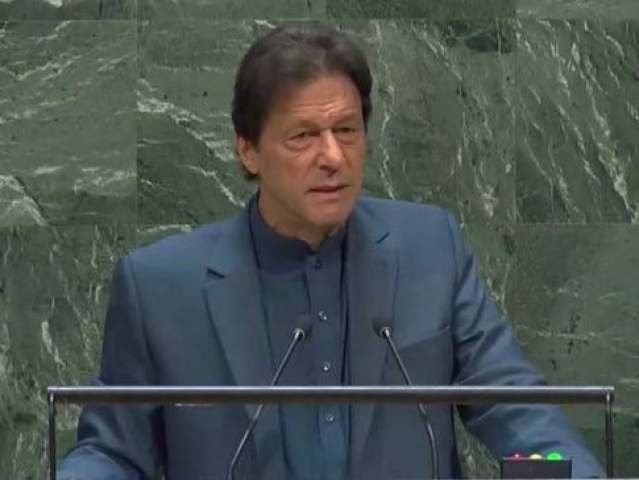 In the recently concluded general elections in Britain, at least 15 British nationals of Pakistani and Kashmiri origin have been elected to the United Kingdom parliament and Pakistan plans to use them as leverage to raise its anti-India narrative on Kashmir on a global platform, reports India Today.

Raja Fahim Kayani the president of UK chapter Tehreek-e-Kashmir (TeK), an organisation dedicated to raising the Kashmir issue, called the victory of 15 Pakistani and Kashmiri origin British nationals as a "great moment" and said, "It is a matter of pride that nine of the 15 newly elected MPs belong to Azad Jammu & Kashmir (AJK)."

The elected MPs who form the Pakistani caucus said they would raise the voice of the millions in Jammu and Kashmir in and outside the parliament of United Kingdom.

MP Afzal Khan said, "I assure the people of Kashmir that we will support their cause according to the resolutions of UN Security Council. We will continue raising our voice for the Kashmiris."

A woman MP Yasmin Qureshi said, "India will have to give millions of Kashmiris their inalienable right to self-determination."

The majority of Pakistani origin MPs belong to the Labour Party which suffered its worst electoral defeat since 1935, under the leadership of Jeremy Corbyn. It wants to use the UK parliament to spread its Kashmir narrative to seek global attention against India and its Modi-led government.