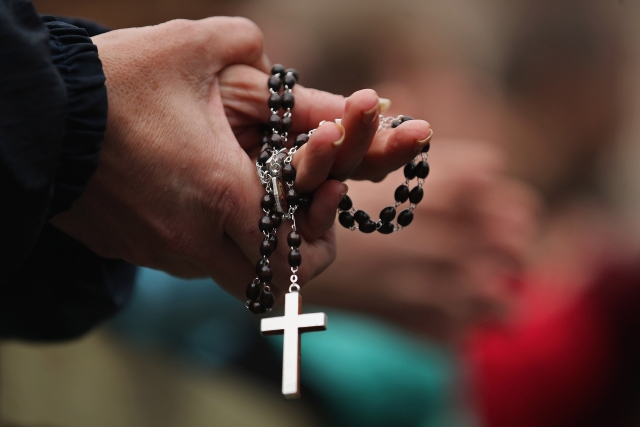 In a shocking incident, the Sindh High Court has granted custody of a 13-year-old minor Christian girl to her 44-year-old abductor, reports Pakistan Christian Post.
The minor girl was kidnapped from her home in Karachi’s Railway Colony on 13 October after which an FIR was registered.

However, the Sindh police summoned the victim’s family after two days and informed them that the kidnapper (Azhar Ali) has produced a marriage certificate with the girl that displayed that she is aged 18 years. As per the report, the girl was forcibly converted to Islam and married to the man, who is already wedded with children.

The court has declared that girl married according to her “free will”, though it is reported that she signed the affidavit presented before the magistrate under duress. It has asked for security to be provided to the abductor and the girl in order to prevent any harassment.

The minor’s father, Raja, has apparently raised concerns over the fact that the 44-year-old man’s two brothers are employees in the Sindh police. The girl is now named Arzoo Fathima after her conversion and it has further emerged that the court has directed the police to not make any arrests related to this case. Notably, Azhar Ali had provided a fake marriage certificate, which stated that the girl was 18 years old and not a minor.

However, her birth certificate registered by the Sindh government, shared by one Journalist Bilal Farooqi, explicitly states her date of birth to be July 31, 2007. Moreover, the Sindh Child Marriage Restraint Act (2014) prohibits child marriage and thereby issues a jail term of three years to adult men.

13-yr-old Christian girl Arzoo Raja is kidnapped in Karachi,converted & married to a 44-yr-old man.A court, on basis of affidavit signed under duress, sent her with him, despite docs confirming her age.Many even celebrate.Who'll take us seriously when we're drenched in hypocrisy? pic.twitter.com/uh22zxM7vD

Hence, the court’s verdict is appearing to be even more appalling. According to reports, more than 1000 Christian and Hindu girls are abducted by Pakistani Muslims in the country every year. Multiple human rights group have also raised concerns over the rampant conversion and abduction of minority women in the region.