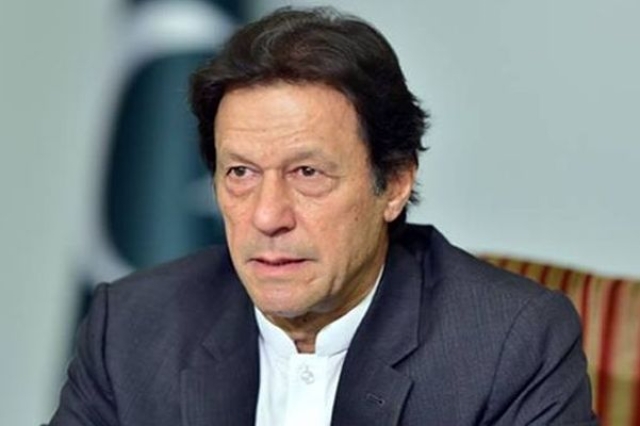 A Pakistani human rights activist has called Islamabad's move to fortify its occupation of Gilgit-Baltistan by holding elections in the region illegal. He has urged people in Gilgit-Baltistan to boycott the polls sponsored by Pakistan.

Gilgit-Baltistan, a part of former state of Jammu and Kashmir, has been under Pakistan's occupation since 1947.

Right now, Pakistan is "conspiring to hold elections in Gilgit-Baltistan by hook or crook", Amjad Ayub Mirza, a rights activist from Mirpur in Pakistan-occupied Jammu & Kashmir (PoJK) and now based in UK, said in a video message which he posted on social media.

The objective of the polls is to establish a government of its own choice and subsume in Gilgit-Baltistan in Pakistan, he said.

"Under the current circumstances, free and fair elections in Gilgit are impossible because of the colonial Schedule IV and Anti-Terrorism Act which are used to crush civil dissent by arresting people and censoring them if they express their political views."

"Until Pakistan releases our political prisoners and unless polls are held according to the Gilgit Baltistan legislative assembly rules, people in Gilgit Baltistan should boycott the elections," he said.

Incidentally, just last week, the Human Rights Commission of Pakistan (HRCP), in a searing report, slammed the federal government for nullifying Gilgit Baltistan's province-like status granted in 2009 as per the Empowerment and Self-Governance Order. The federal government in 2018 withdrew whatever "negligible powers" that had been delegated to the region, the commission said.

The HRCP also lamented the disenfranchisement of people in Gilgit-Baltistan, saying that the 2018 order annulled the Gilgit-Baltistan Council which had local representation and gave excessive powers to Pakistan's Prime Minister.

Reiterating its stand last week, India again asked Pakistan to immediately vacate all areas of Jammu and Kashmir and Ladakh under its illegal occupation. The Ministry of External Affairs had lodged a strong protest with Islamabad against the Supreme Court of Pakistan's order on Gilgit-Baltistan. In an order in January, Pakistan's apex court had said that Gilgit-Baltistan comes within its domain after the Imran Khan government took a series of steps to constitutionally tighten its grip on to the region last year.