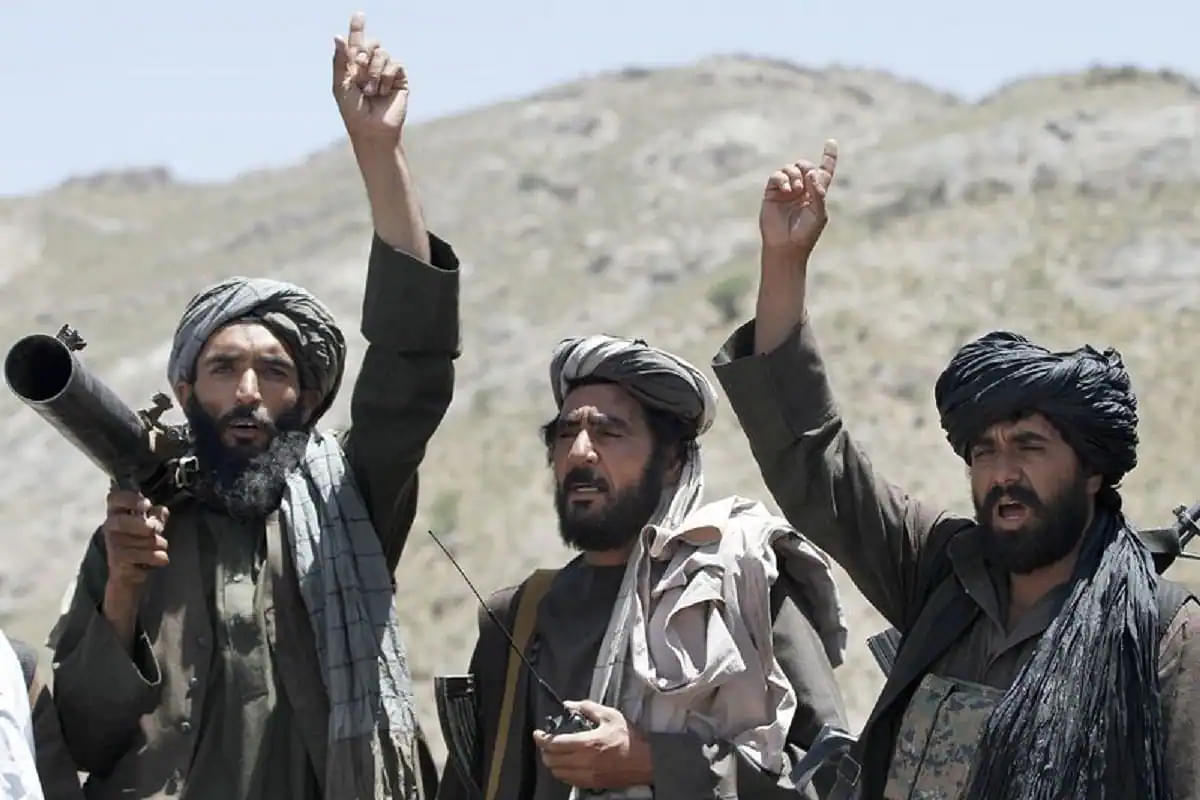 In the latest development, Taliban has put out a statement claiming that Panjshir Valley has been "completely captured".

"With this victory, our country is completely taken out of the quagmire of war," Taliban chief spokesman Zabihullah Mujahid said in a statement.

Amidst this, reports have emerged claiming that the Panjshir province was bombed by Pakistani Air Force drones, reports India Today.

The claim was made by former Samangan MP Zia Arianjad, who was quoted as saying by Aamaj News that Pakistani drones have bombed Panjshir using smart bombs.

Fahim Dashty, the spokesperson of Resistance Force Spokesperson, was killed during fighting with the Taliban in Panjshir earlier on Sunday, giving a major blow to resistance forces.

The National Resistance Front of Afghanistan also put out a statement on Facebook saying, ” With deep touch and regret, we lost two dear brothers and colleagues and fighters today. Fahim Dashty, the head of the office of Amir Saheb Ahmad Masoud, and General Sahib Abdul Wadood Zhor, the nephew of the national hero of Afghanistan in the battle against the fascist group. Congratulations on your martyrdom!”