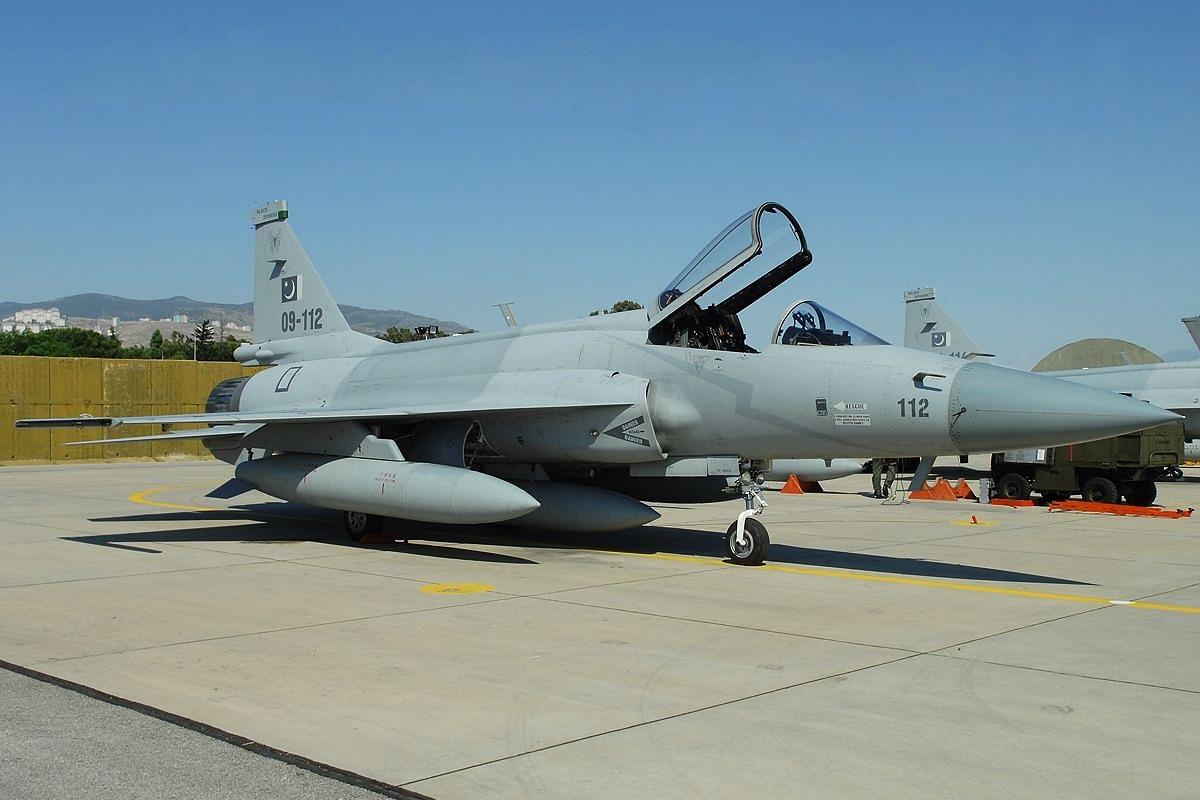 Amid the continuing tensions between India and Pakistan over abrogation of Article 370, Pakistani forces have started moving equipment to their forward bases close to Ladakh, reports Times of India.

"Three C-130 transport aircraft of the Pakistan Air Force (PAF) were used on Saturday (10 August) to ferry equipment to their Skardu air base opposite the Union Territory of Ladakh. The Indian agencies concerned are keeping a close eye on the movement of Pakistanis along the border areas," government sources were quoted in the report as saying.

According to the sources, Pakistanis are most likely to deploy their JF-17 fighter jets to the Skardu air field. The equipment moved to the forward operating base could be support equipment for the operations of the fighter aircraft, they said.

Skardu is a forward operating base of the PAF which is used to support the Pakistani Army operations on the border with India.

According to the report, the Indian Air Force and Army along with Intelligence agencies are keeping a close watch on the PAF movement. The transport plane being used by PAF is the older version of the C-130 transport aircraft, which was supplied by the United States a long time ago.

However, the move to shift planes to the forward base could also be a part of an exercise that was being planned by the PAF, the sources said.