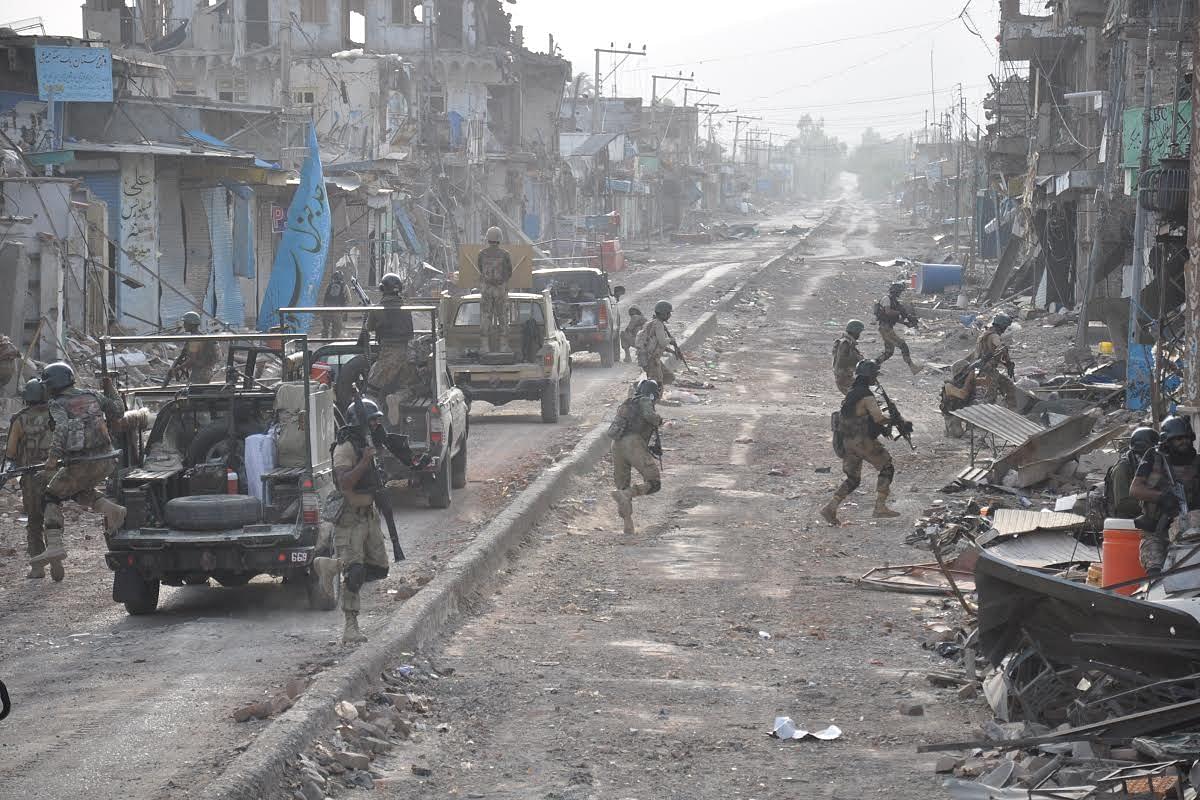 Continuing its brutal suppression of the ethnic movements, the Pakistani military is coming down heavily on the Pashtun civil rights movement in its northwestern tribal belt, reports The New York Times.

According to the report, despite the witnesses insisting that the movement has been peaceful all the while, the roads have been closed with the imposition of a curfew. An alternate anti-terrorism court has been planned to prosecute the Pashtun leaders behind the movement, which seeks relief from the harsh frontier code set up long ago by British colonial masters, who put each tribal region under the near-complete power of a single governor.

Residents were denied basic rights like access to lawyers or normal trials, and collective punishment for the crimes of an individual was common.

Last year, Pakistan voted to merge the borderlands, once known as the Federally Administered Tribal Areas (FATA), into the political and legal mainstream of the country.

But nothing much has changed on the ground as the FATA and its administration are still under the direct influence of the army which, over the past two weeks, began moving more aggressively against the movement which is centered in Khyber-Pakhtunkhwa Province, which now includes the former tribal areas.

On 26 May, the security forces shot into a crowd of unarmed protesters in the North Waziristan tribal area as they travelled to a sit-in, leaving at least 13 dead. Such coercive measures are employed by the army to quell similar peaceful demonstrations across the region.

The military has been accused of extrajudicial killings and of whisking away dissidents to secret jails and other grave abuses. The Pakistani news media has largely stayed quiet under the intimidation from the authorities.