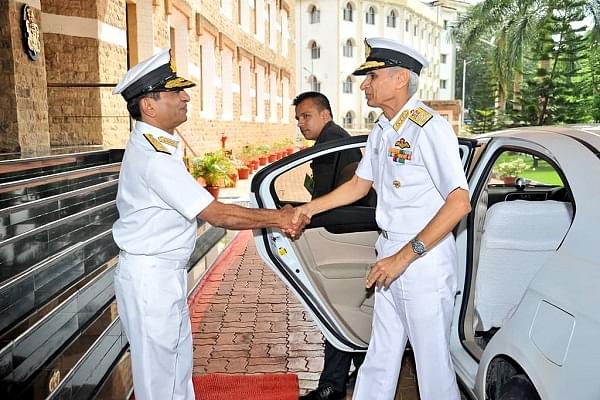 While speaking with the media, Admriral Karambir Singh stated that they have received an intelligence input regarding a new change in the terror apparatus being devised by Pakistan backed terror group.

He added that Jaish-e-Mohammed which was responsible for the Pulwama attack is training an underwater wing as a result of which the Indian Navy has heightened its surveillance activities. He also assured all countrymen that the Navy is on high alert and ready to foil any nefarious plan being hatched by Pakistan.

It was recently reported that following the abrogation of Article 370, the Navy had put its warships and bases on high alert in light of a possible terror attack by Pakistan backed terrorists via the sea.