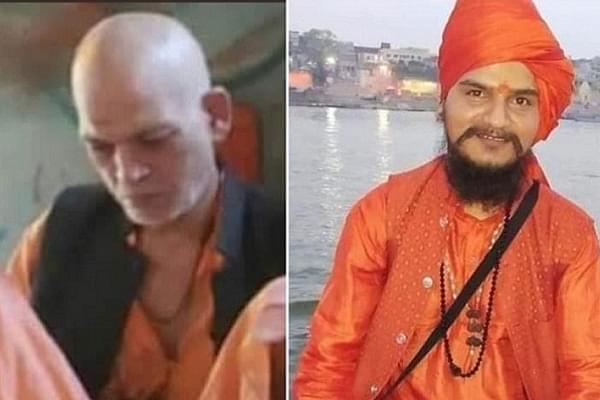 The Supreme Court on Friday (1 May) sought a status report from the Maharashtra police in four weeks on a PIL questioning the role of police in permitting assembly of a large number of people at Palghar during lockdown, leading to lynching of two sadhus and their driver.

A bench comprising Justice Ashok Bhushan and Justice Sanjiv Khanna sought the status report from the police and listed the matter for further hearing after four weeks. The top court issued notice to the Maharashtra government seeking its reply on the matter. The investigation into the case would continue.

A PIL was filed in the apex court through advocate Rashi Bansal in connection with lynching of two sadhus and their driver in Palghar, Maharashtra, on April 16.

The plea sought direction for top court-monitored probe by the CBI into the matter, and also sought to constitute a judicial commission headed by a retired judge of the top court or an SIT monitored by the court. The incident occurred on April 16, when the sadhus and along with their driver were travelling from Mumbai to Surat, Gujarat, to attend the funeral of Guru Mahant Ram Giriji in a car.

The three were brutally murdered and the mob also snatched their money.

"During this whole incident, the police didn't take any concrete step to protect these innocent men which could be proved by the fact that they didn't use any force to disperse the crowd. One of the videos shows one of the police personnel actually pushing the saints to the crowd when they were asking for protection", said the plea.

The counsel argued that the incident occurred despite the fact that the whole country was under lockdown since March 25, where no person was allowed to go outside, and "everyone has been asked to follow social distancing, which raises huge suspicion on part of local police."

The plea also sought direction from the top court to transfer the trial from Palghar, Maharashtra, to a fast-track court of Saket court, Delhi, or any other such court in Delhi.