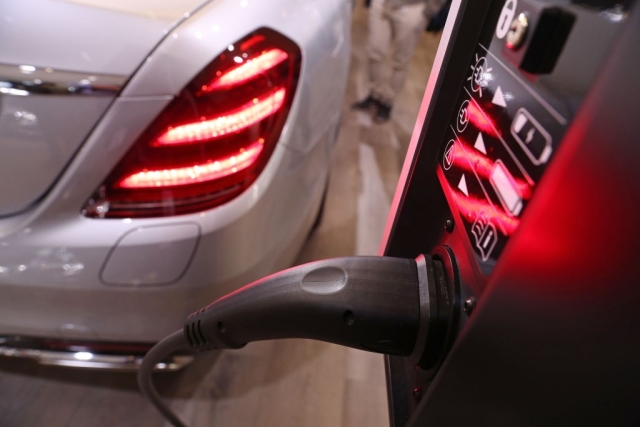 Japanese electronics corporation Panasonic is planning to create a massive network of one lakh electric vehicle (EV) charging stations across the top 25 Indian urban centres by 2024, reports The Times of India. The company hopes that its charging infrastructure will eventually power more than a million EVs.

What makes the development even more interesting is that Panasonic is, in fact, the primary battery cell supplier to one of the leading EV manufacturers in the world, Tesla, Inc.

Charging stations established by the company will be placed in a variety of different locations, including malls, parking stations, petrol pumps, etc.

“We feel that the clean energy and electric vehicles space is going to see a massive growth in the coming years, and Panasonic wants to be ready with a matching infrastructure to power the new-generation, cleaner vehicles,” CEO and president of Panasonic India Manish Sharma stated.

Panasonic plans on relying on a franchise model to expand its network of charging stations, although it will retain control over the core technology.

Even as in the initial stages the charging infrastructure will just cater to two-wheelers and three-wheelers, the company has plans to expand it to other types of vehicles as new energy vehicles gain traction in India.