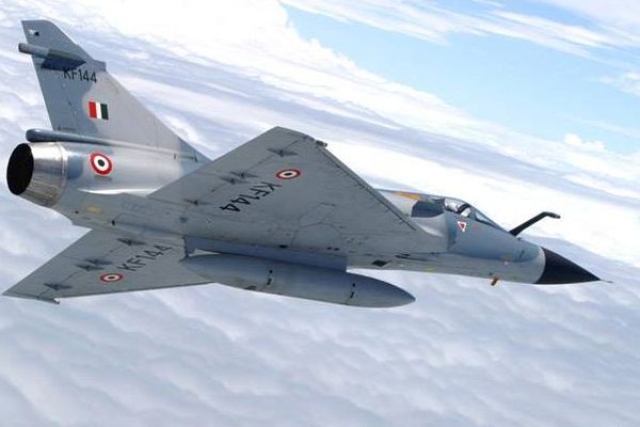 Fright in #Karachi during blackout yesterday, rumours of IAF jets intruding â Thatâs the true impact of Balakot 2019. Bombing a bunch of terrorists on a hill is one thing. JeM far from broken. But a country freaking out, mistaking PAF jets for IAF jets = msg delivered & locked.

While it was later found that the jets in question were patrolling Pakistani Air Force (PAF) aircraft, Aroor stressed that this development is a result of Balakot Air Strike's success.

He said that the psychological impact of the air strike on the Jaish e-Mohammed terror camp has spilled over to the Pakistani populace fearing an attack by Indian jets.

As per reports, various locals in Karachi had fuelled intense social media speculation by posting late night images of jets flying over their city while claiming that they were IAF jets in-process of carrying out a surgical strike.

While other individuals including journalists acknowledged that the jets were indeed Pakistani they speculated whether their scramble was a result of Indian activity. One Pakistani journalist even tweeted that such activity by Pakistani Air Force was similar to what was witnessed in the aftermath of Balakot Air Strike.