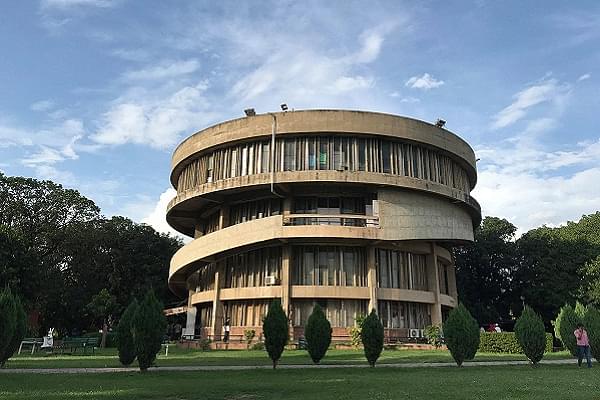 Panjab University (PU) senate’s decision to cancel setting up of Hindi directorate in PU campus has been hailed by the student bodies under the banner of Maa Boli Chetna Manch, Indian Express has reported.

The directorate was planned to set up in order to promote the adoption of Rajbhasha Hindi in the campus in accordance with the 2015 advisory of the Ministry of Human Resource Development (MHRD) that wanted educational institutions to use Hindi in administrative capacity in order to easily promote it.

The senators, including former MP of Chandigarh Pawan Kumar Bansal, Chandigarh Bharatiya Janata Party President Sanjay Tandon and Rabindernath Sharma, spoke about giving emphasis to Punjabi in PU due to presence of a large number of Punjabi students and staff.

Senators expressed their concern about the move and termed it undermining of the mother tongue which could lead to a “fight between languages”.

The student bodies demanded for promotion of Punjabi by setting up of a Punjabi directorate which will conduct and perform administrative activities related to the language. They also demanded that students be allowed to write their papers in either Punjabi, English or Hindi, depending on their convenience.