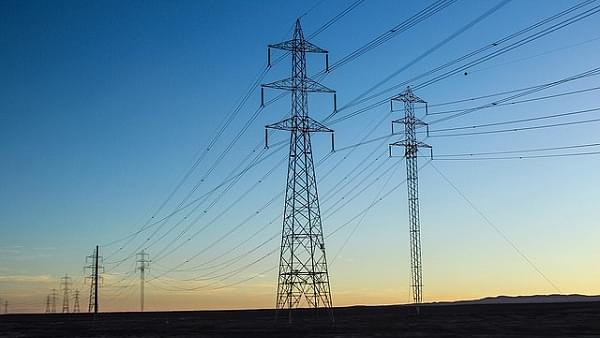 The union government has developed a mobile application Jagruk or ‘aware’ that will allow crowdsourcing of real-time consumer feedback on quality and availability of power from across the country, reports Mint.

Through the app, users will be able to report power outages and its location. This information will then be shared with the state electricity utilities, state and union governments and even the district magistrate, to rectify the situation.

“Given that there may be a problem of crowdsourcing in the rural areas, the plan may also involve CSCs, Asha workers, Bank Mitra’s and Gram Panchayats by incentivising them for providing feedback," said a government official.

The app, developed by the National Informatics Centre (NIC), will also have an automatic mode where electricity supply data will be collected while a phone is being charged. The government aims to launch the app’s pilot project in all the union territories (UTs) and states such as Odisha, Uttarakhand, Assam and Bihar.

“This is a huge step. A meeting was held on 5 April wherein it was decided to work towards the roll-out of the pilot project. Some states did express some reservations but finally came around to the idea," added the official.

As of December (2018), under NDA government’s flagship Saubhagya scheme, electrification of all households in 25 states was achieved. Only about 10.48 Lakh households were left to be electrified in four States viz., Assam, Rajasthan, Meghalaya and Chhattisgarh.