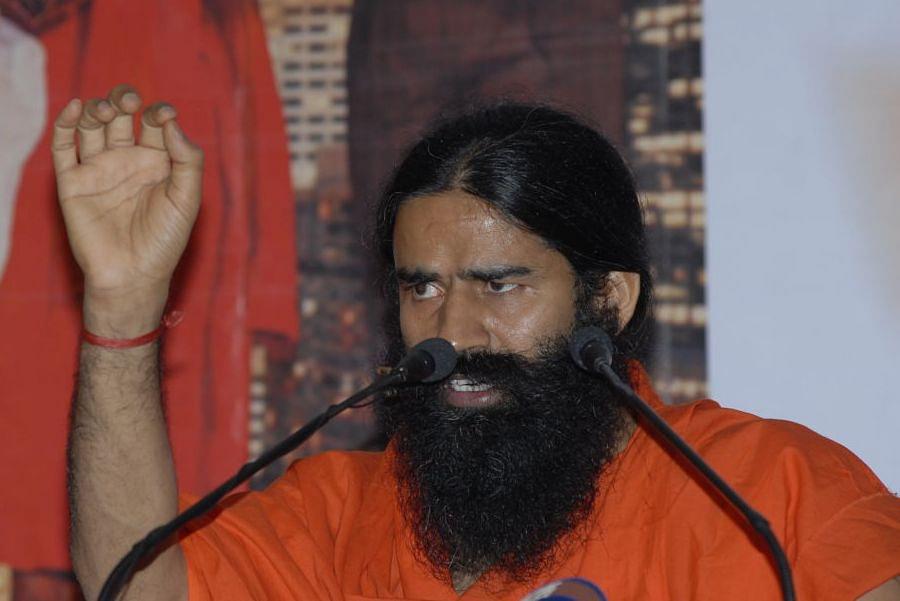 Patanjali Ayurved, the Indian FMCG manufacturer, co-founded by Baba Ramdev, has continued to express interest in the insolvent Ruchi Soya, even after Adani Wilmar had expressed reservations against its asset quality, reports Press Trust of India (PTI).

In August 2018, Adani Wilmar had emerged as the highest bidder to acquire Ruchi Soya Industries, with an offer of Rs 6,000 crores. The Indore-based company, which was previously India’s largest edible oil producer, was admitted into NCLT (National Company Law Tribunal) after it declared bankruptcy.

However, Adani Wilmar, later wrote to Shailendra Ajmera who was appointed by NCLT as resolution professional (RP), stating that Ruchi Soya’s asset quality had deteriorated due to the delay in the approval of resolution proposal. Media reports have indicated that Adani has subsequently backed out of the deal.

In the meanwhile, Patanjali, which was the second-highest bidder for Ruchi Soya, has continued to express interest for the firm. “Yes, we are interested. If we are allowed, then we are ready for the takeover of Ruchi Soya as it is,” said S K Tijarawala, the spokesperson of Patanjali, to PTI.

Patanjali has also written to Mr Shailendra that it would be willing to match the offer of Adani to acquire Ruchi Soya.