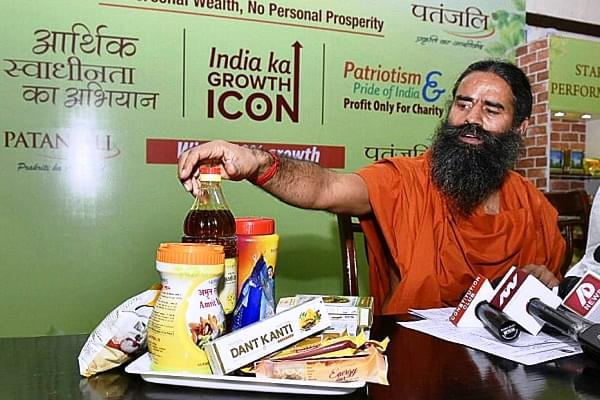 Patanjali Ayurved, the Indian FMCG manufacturer co-founded by Baba Ramdev, has revealed plans to launch global operations in the next financial year (FY20), in countries including China, reports Financial Express.

The Fast Moving Consumer Good (FMCG) giant, which launched its operations in 2006, uses Ayurveda to produce herbomineral preparations. It sells a wide range of products from corn flakes to textiles, from cookies to incense sticks.

“After March, we are going to go global. The Chinese government has offered 10,000-acre land and offered money to create our products,” said Baba Ramdev in an interview to the TV news channel, Republic.

However, according to a report by Care Ratings, Patanjali’s standalone consumer goods revenue declined by 10 per cent to Rs 8,148 crore in the last financial year (FY18). This was the first such decline in the last five years.

Baba Ramdev has also revealed that his company has tied up with Jharkhand government to develop a manufacturing plant to develop organic products like honey, wheat, rice and vegetables.