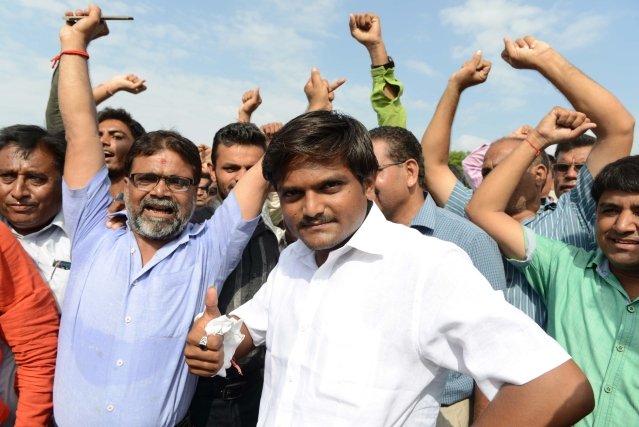 The development was made public by the party's national general secretary K C Venugopal via a press release which mentioned that Patel's appointment comes into force with immediate effect.

Meanwhile, it should be noted that Patel had joined the INC just days ahead of 2019 Lok Sabha elections. He had shot to popularity due to his role in the Patidar quota agitation. The 26-years-old leader becomes him the youngest ever member of the party's state unit to hold the top position.

The development comes at a time when the state unit of the party has been hit by a flurry of exits by sitting MLAs. It has lost a total of eight MLAs since March alone. As an outcome of the same, the eight seats will now be undergoing by-polls around September-October later this year.