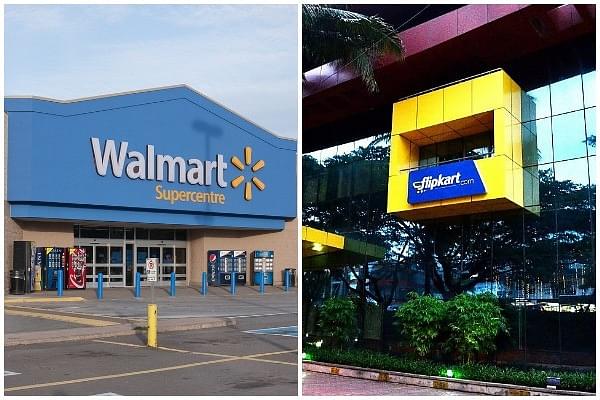 The Income Tax (IT) department has stepped in days after the conclusion of $16 Billion deal of Walmart acquiring 77 per cent of stake in Flipkart. The IT department has set 7 September as the deadline to pay a withholding tax which arose out of the deal, reports Business Standard.

Last week Walmart had closed the deal to buy the majority stake in Bengaluru based Flipkart after getting a green signal from the Competition Commission of India (CCI). The two companies had announced the deal in May.

The withholding tax rate in long-term capital gains tax ranges from 10 to 20 per cent. The estimated tax liability for Walmart is $2 Billion which is upwards of 10 per cent of the transaction’s value.

The total liability would be assessed by the IT department after Walmart pays it the withholding tax. Withholding tax in practice deducted at source (TDS) on interest or dividends paid to an entity residing outside the country.

“After Walmart makes the deposit, we will ask them for details about where they have deducted tax and where they have not. Most sellers (Flipkart investors selling their stake to Walmart) might claim that they are exempt under the India-Singapore double tax avoidance treaty. So, Walmart will need to assess the liabilities carefully,” Business Standard quoted a tax official saying.

“We take seriously our legal obligations, including the payment of taxes to governments where we operate. We will continue to work with Indian tax authorities to respond to their inquiries," said Walmart Spokesperson.

Since Flipkart's parent entity is registered in Singapore, some investors may escape tax liability on account of the India-Singapore tax treaty.