Pay What You See: New CBSE Bye-laws Give In To Parents’ Demands, Schools Will Now Have To Declare Fee Details 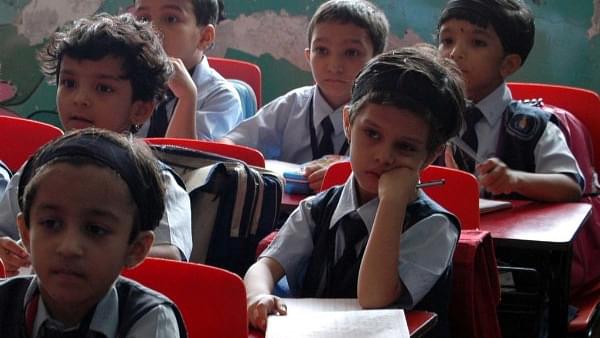 Under the new affiliation bye-laws of the Central Board of Secondary Education (CBSE), schools will now have to make a full disclosure of their fee structure to avoid hidden fees, India Today has reported. This move has fulfilled one of the key demands of several parents’ associations, especially in the state of Andhra Pradesh and Telangana.

The new #CBSE affiliation byelaws denote a major shift from the highly complex procedures followed earlier, to a simplified system based on preventing duplication of processes. @cbseindia29 @HRDMinistry https://t.co/L3Ti0UQs4K

According to new bye-laws, the fee charged under any head (including admission fees) are to be charged as per the regulations of the appropriate government. Fees will have to be charged by schools under the heads prescribed by the Department of Education of the states and union territories.

The new bye-laws have also focused on monitoring the quality of education imparted in CBSE affiliated schools. The union minister for human resource development Prakash Javadekar told the media that progress of students over time, innovations and quality of pedagogy, the capacity of teachers and teacher training, inclusive practices in school, quality of co-scholastic activities will be taken into consideration.

Close to 20,783 schools are affiliated to CBSE across the country and abroad. These schools cater to the education needs of 1.9 crore students and employ more than 10 lakh teachers. The affiliation bye-laws were formulated in the year 1998 and were last modified in 2012.