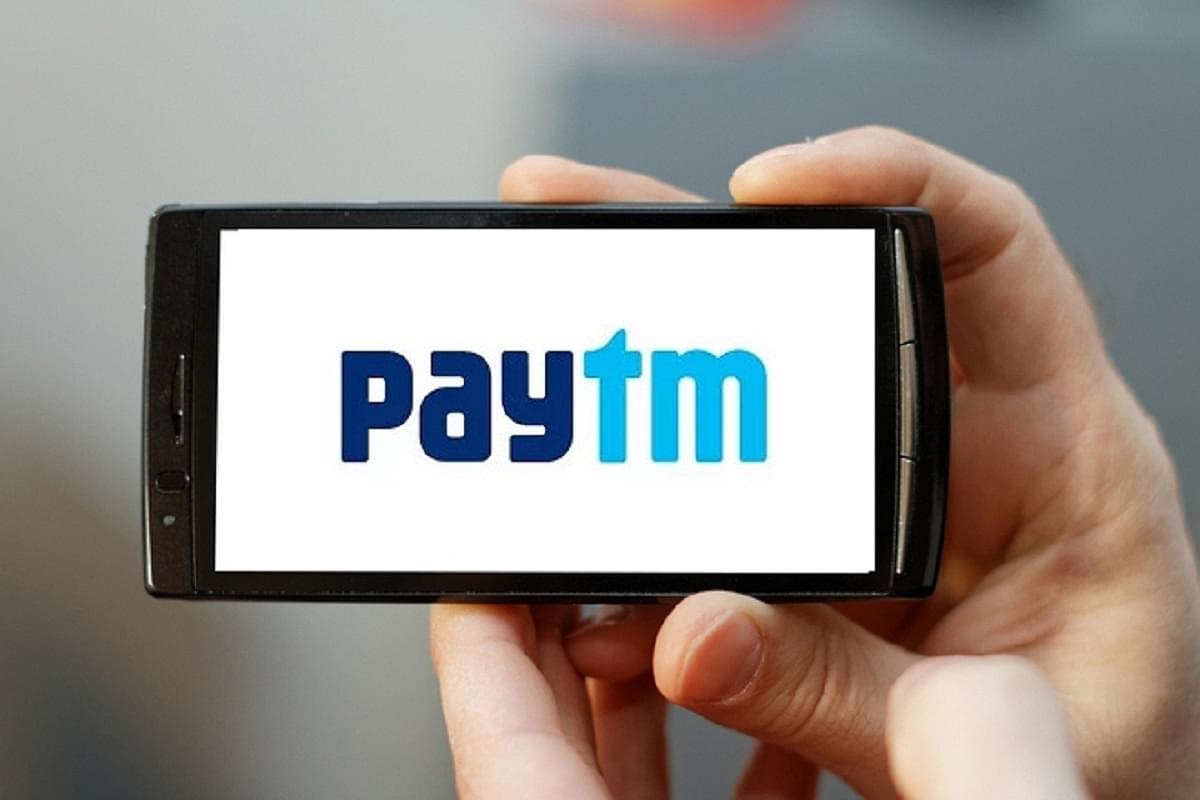 One97 Communications, as Paytm is formally known, is planning to float an IPO. The fintech firm is considering seeking a valuation of around $20-22 billion on initial investor feedback, people aware of the matter were quoted in a Livemint report.

Sovereign wealth funds including Abu Dhabi Investment Authority (ADIA) and Singapore's GIC State-backed wealth are among those weighing bidding to participate in the Paytm's IPO.

Further, global financial firms including Black Rock and Nomura Holdings are also in discussions to bid.

There are already more than enough bids to cover the shares allocated for anchor investment in the IPO, the people were quoted as saying.

According to the report, while the draft preliminary prospectus was filed by Paytm in July, it is still awaiting approval from the Securities and Exchange Board of India.

Paytm, backed by SoftBank Group, Berkshire Hathaway and Jack Ma’s Ant Group, plans to raise as much as 166 billion rupees ($2.2 billion) from its share sale, according to its draft prospectus.