‘People Not Sure If Donations Will Be Used For Flood Relief’: SC Slams Left Government On Salary Challenge 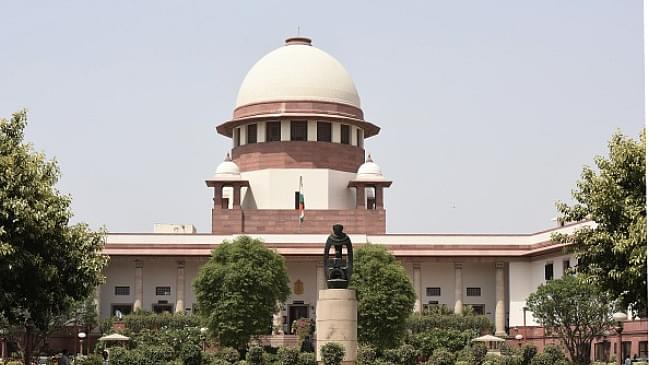 The Communist government in Kerala was dealt a blow by the Supreme Court on the state’s controversial salary challenge following Kerala floods in August 2018, reports Mathrubhumi.

Upholding the Kerala High Court verdict that nullified the government order that required the employees to submit a no-consent form. High Court had quashed the tenth section of the notification which instructed the government employees to contribute a whole month’s salary in instalments for flood rebuilding. The bench headed by Justice Arun Misra rejected the plea submitted by the state government against this verdict.

The Apex Court came down heavily on the Communist government and said that Judges too have contributed to the flood relief. They could refrain from doing so, if not interested in contributing salaries. There may be people who are not able to donate salaries due to many reasons. The court said that they need not get insulted.

People who make contributions are not even sure if the money they donate would be used for flood relief. The court instructed that the government should take necessary steps to instil trust in people.