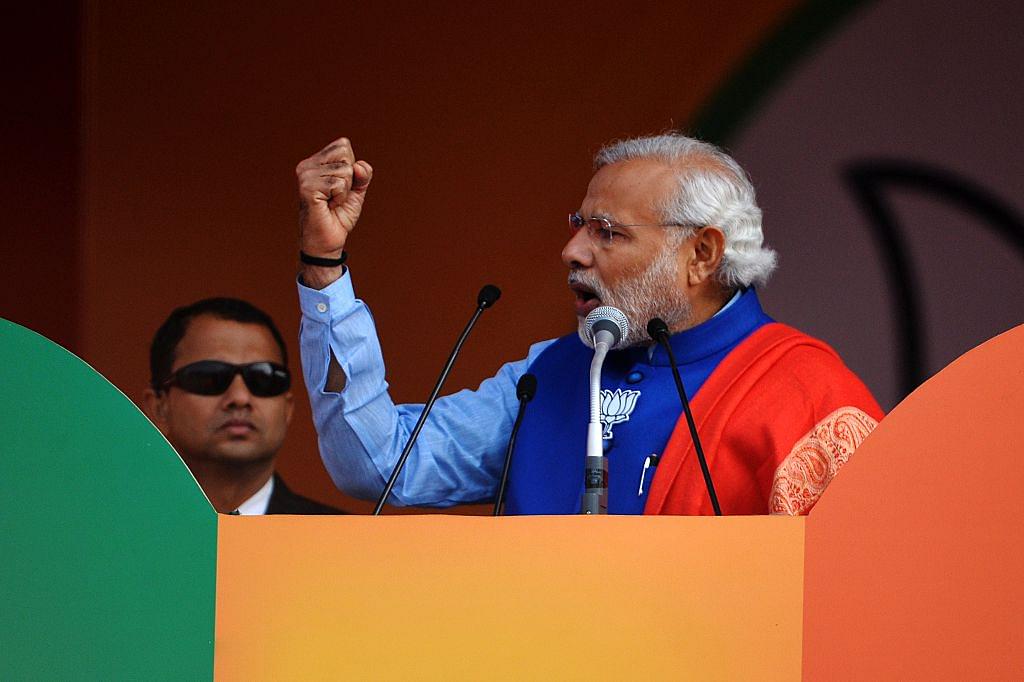 Ahead of the upcoming assembly elections in five states next month, Prime Minister Narendra Modi has stated that the Bharatiya Janata Party (BJP) will proactively work on being transparent on its funding.

People have a right to know where our funds are coming from.

Modi indicated that he would push for a meeting of all parties to discuss the issue either before or during the budget session of Parliament that starts on 31 January. Sources in the government have stated that the Prime Minister has reportedly decided to go ahead even if other parties don’t join in.

Modi has flagged the issue of political with great urgency.

A culture of transparency is emerging in the country and politicians should use their wisdom to bring in transparency in running their respective parties.

The BJP’s economic resolution shared the view by saying, “Prime Minister's appeal to all political parties about election expenditure is a revolutionary step as political parties' freedom from black money and corruption is essential for the making of the India of our future."