Petition Filed In SC For Allowing Muslim Women To Enter The Mosque Via Front Door, Pray Inside Without Barrier 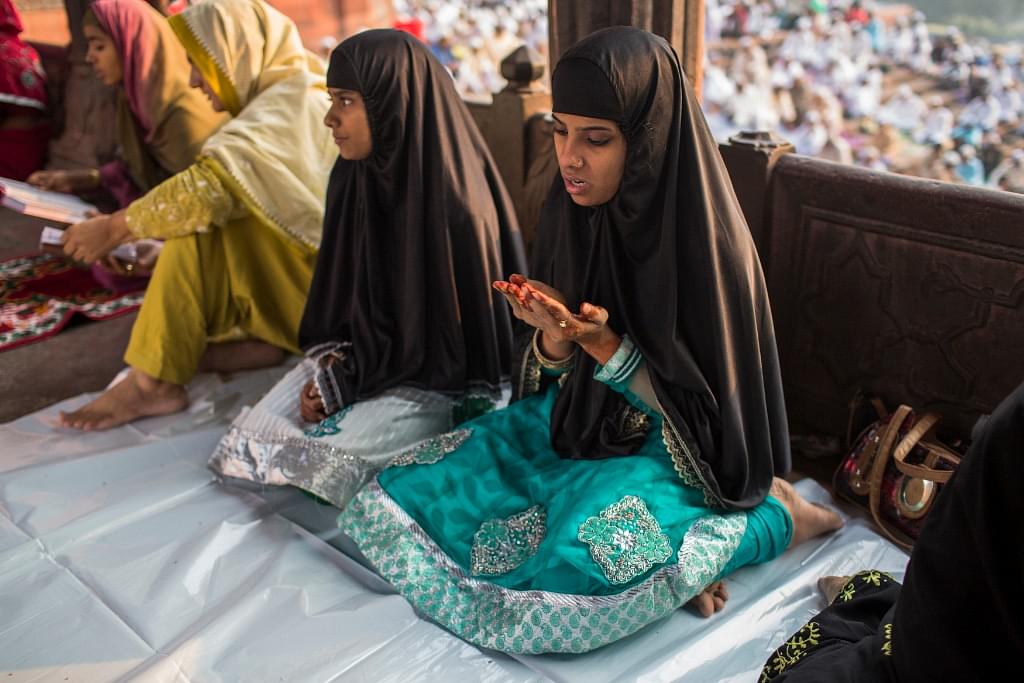 A petition has been filed in the Supreme Court for the cause of Muslim women to be allowed to enter and offer prayer in the mosques, Bar and Bench has reported.

The petition also demands that Muslim women be allowed to enter through the main door and have an Islamic right to visual and auditory access to the musalla. It also seeks that the Muslim women not be separated via a barrier during prayers.

The petition has been filed through advocate Ashutosh Dubey by a Muslim couple citing the violation of Articles 14, 15, 21, 25 and 29 of the Indian Constitution.

The petition states that no excerpt of the Quran and the Hadith preaches gender segregation and that even the experts of Islamic theology hold diverging opinions about the issue.

Further strengthening the case, the petition highlights the practice in Mecca wherein both men and women of faith circle the Kaaba together.

Union Government, Ministry of Minority Affairs, the Central Wakf Council, Maharashtra State Board of Waks and All India Muslim personal Law Board have been attached as parties to the case.