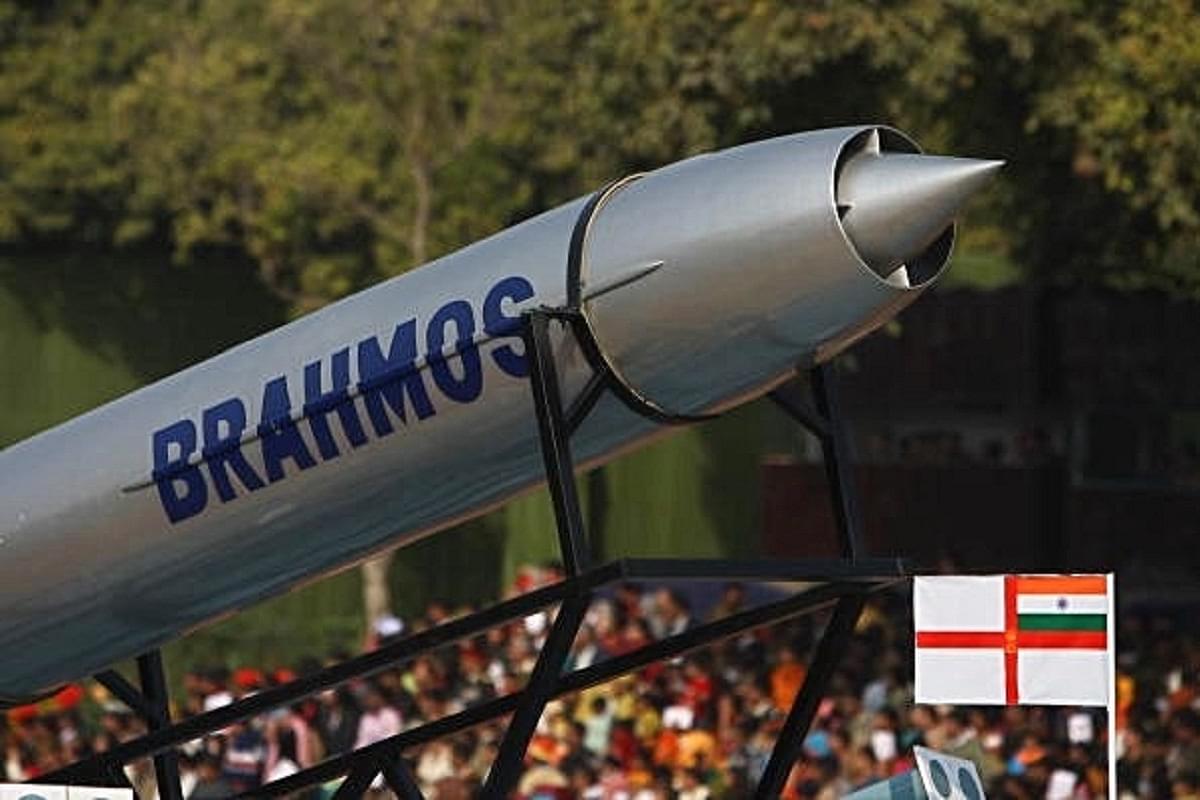 In a major boost for India's defence export capabilities, Philippines has accepted BrahMos Aerospace's proposal to supply Shore-Based Anti-Ship Missile System Acquisiton project for its navy. The proposal is worth $374.9 million.

The Notice of Award has been communicated to BrahMos officials by the Philippines Department of National Defense, reports ANI.

The BrahMos is a supersonic cruise missile developed by BrahMos Aerospace which is a Indo-Russian joint venture between India's DRDO and Russia's NPO Mashinostroyenia.

The BrahMos supersonic cruise missiles can be launched from submarines, ships, aircraft, or land platforms.

The missile flies at a speed of 2.8 Mach or almost three times the speed of sound. The variant to be exported is likely to have a range of around 290 kilometres.

The procurement of BrahMos, which comes after years of negotiations, is expected to signal a major upswing in India's strategic ties with the Philippines which has been focusing on ramping up its naval prowess in the face of its lingering friction with China in the South China sea.

An important country of the ASEAN (Association of Southeast Asian Nations), the Philippines has territorial disputes with China in the South China Sea region.

China claims sovereignty over all of the South China Sea, a huge source of hydrocarbons. However, several ASEAN member countries, including Vietnam, the Philippines and Brunei, have counterclaims.

Further, a number of countries including Indonesia and many in the Gulf region have shown interest in procuring the missile.

Earlier on Tuesday (11 January), India successfully test-fired a naval variant of the advanced supersonic BrahMos cruise missile from a stealth guided-missile destroyer of the Indian Navy.