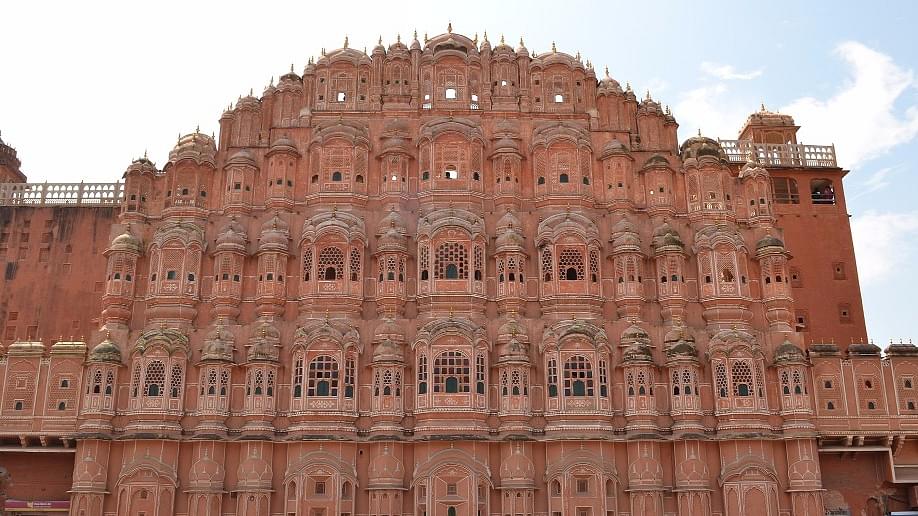 In a matter of pride for Indians, the cherished city of Jaipur, also called the 'Pink City' on Saturday (6 July) made its entry into the prestigious UNESCO World Heritage Site list for its iconic architectural legacy and vibrant culture, reports Hindu Businessline.

The announcement was made the 43rd Session of the UNESCO World Heritage Committee, which is presently underway at Baku, Azerbaijan. The meeting started on 30 June and is supposed to culminate on 10 July.

Prime Minister (PM) Narendra Modi also expressed his delight over the walled city's recognition as a world heritage site. He tweeted, "Jaipur is a city associated with culture and valour. Elegant and energetic, Jaipur's hospitality draws people from all over. Glad that this city has been inscribed as a World Heritage Site by @UNESCO."

The historical capital city of Rajasthan was founded in the year 1727 AD under the rule of Sawai Jai Singh II. The city is known for its exemplary development in town planning and architecture which demonstrate an amalgamation and important exchange of ideas in the late medieval period.