Plugging The Gap: Despite Fall In Exports, India Records Its Lowest Trade Deficit in Five Months 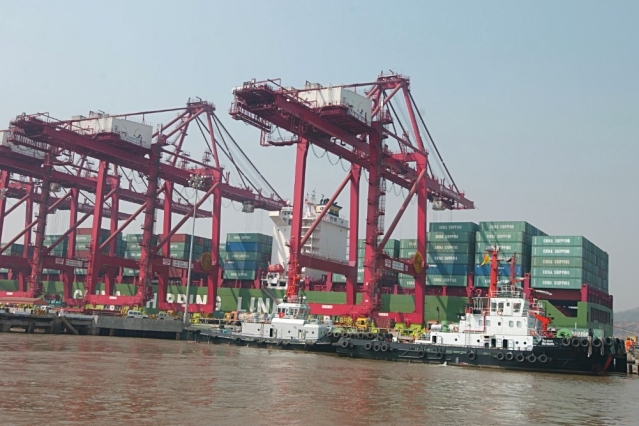 Despite recording a contraction in the exports for the first time in many months, India’s trade deficit has shrunk to the lowest in five months in September, at $13.98 billion, reports The Hindu.

India has reportedly registered growth in merchandise trade of 19.93 per cent in Rupee terms and 12.54 per cent in US Dollar terms from the government’s mid-year assessment.

In spite of higher oil prices, the merchandise trade deficit was the lowest $13.98 billion in September, the government said in a statement.

The decline could be entirely attributed to the base effect, as a result of September 2017 being an abnormally high growth month of about 26 per cent in dollar terms due to the next cut off then for drawbacks at pre-GST rates, noted the statement.

"The aggregate value of exports recorded as high as 17 per cent in September compared to April, June and July of 2018" Ganesh Kumar Gupta, President of the Federation of Indian Export Organisations was quoted saying.

The commodity groups that saw a strong export growth which included petroleum products (26.8 per cent), organic and inorganic chemicals (16.9 per cent), drugs and pharmaceuticals (3.8 per cent) and cotton yarn/fabs./made-ups, handloom products, etc. (3.6 per cent) and plastic and linoleum (28.2 per cent) in dollar terms.