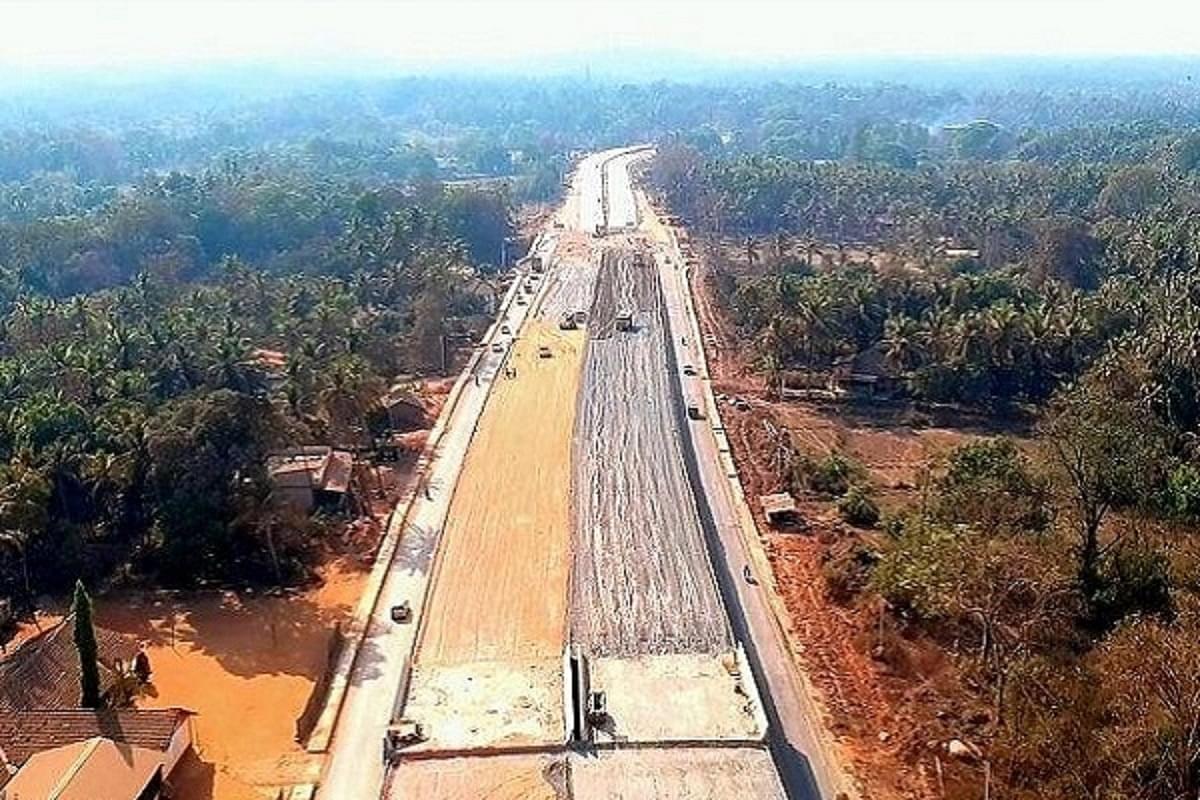 The road transport sector in the country is headed for exceptional work if the plans of the Union government get fructified as stated. Prime Minister (PM) Narendra Modi launched PM Gati Shakti - National Master Plan for multi-modal connectivity on Wednesday (13 October).

Under the plan, the government aims to increase the national highways network in the country to around two lakh route km by 2024-25.

The Gati Shakti – National Master Plan for Multimodal Connectivity, a digital platform, will bring 16 Ministries, including Railways and Roadways, together for integrated planning and coordinated infrastructure connectivity projects.