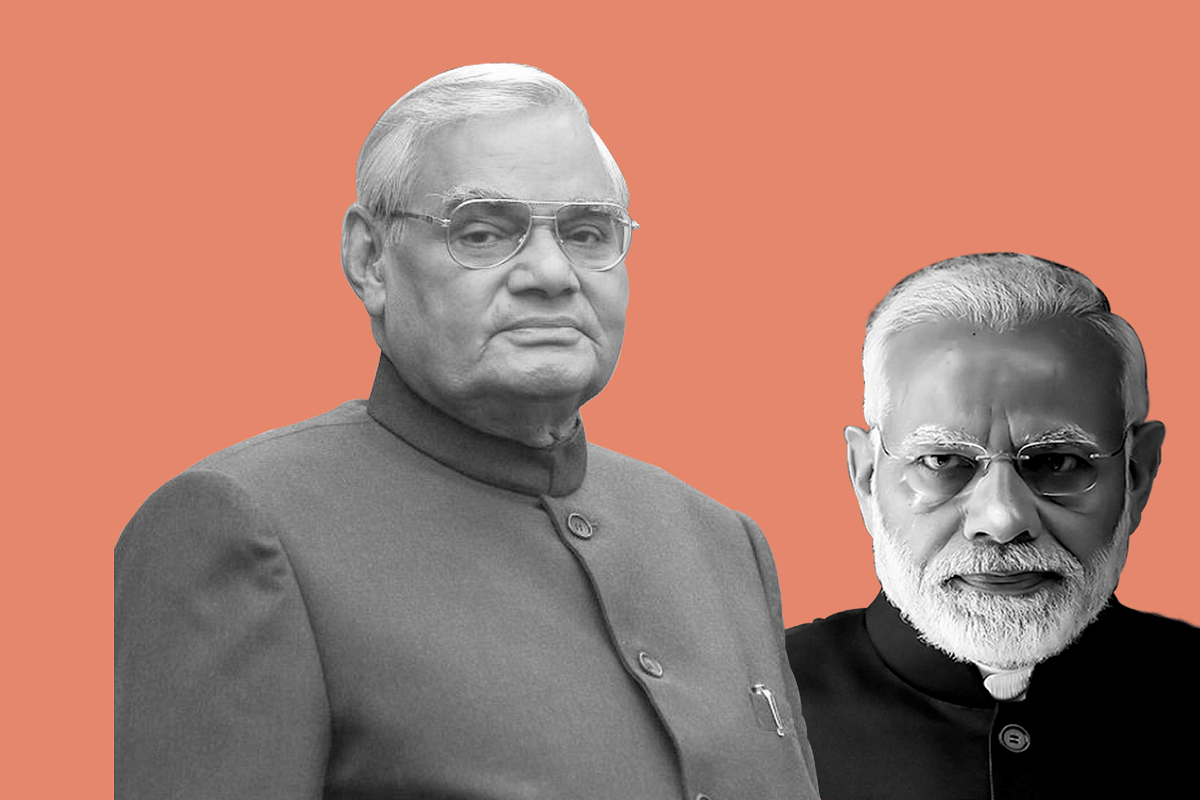 Condemning violence over the new citizenship law, Prime Minister Narendra Modi on Wednesday (25 December) said the problem over the Citizenship Amendment Act was one of "legacy issues", asserting that "we will challenge the challengers".

More than a dozen people have died across Uttar Pradesh in protests against the law. The damage to public property is estimated around Rs 100 crore in seven districts of the state.

"We have solved some of the problems that we got as legacy...We will challenge the challengers," he said, adding the way to give citizenship to refugees from Pakistan, Bangladesh, Afghanistan has been cleared.

On the occasion, the Prime Minister also said that a government should work for future generations.

"So far, we have focused on our rights. But now, we should focus on our duties. A government should not work only for five years but also for five generations," he said, adding those who damage public properties should question themselves. People should not believe in rumours and misinformation," said the Prime Minister.

The Prime Minister also praised Uttar Pradesh Chief Minister Yogi Adityanath for development works he has undertaken in the state.

"Good governance is possible only when one takes an inclusive view. And, I am glad that Yodi Adityanath is following this," he said.

Modi also laid the foundation of Atal Medical University in Lucknow and underlined the importance of preventive healthcare. He said programmes such as Swachch Bharat, Yoga, and Fit India are a part of this.

"Preventive healthcare for animals is good for human health too," Modi said.

The Prime Minister said the priority of his government is "affordability of healthcare" and Ayushman Bharat is the biggest such scheme in the world.

He also said as an MP, Vajpayee had given a new identity to Lucknow and now (Union Defence Minister) Rajnath Singh is carrying forward the good work.