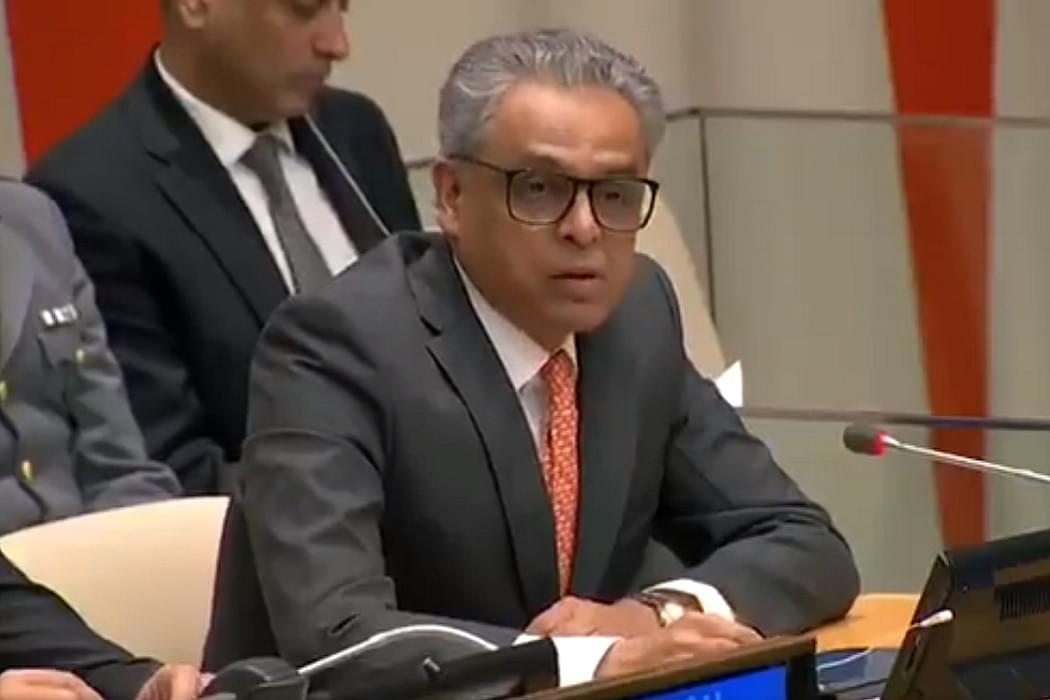 India’s former UN envoy Syed Akbaruddin has said that Prime Minister (PM) Narendra Modi will be the first Indian PM to preside over a meeting amidst the country’s presidency of the United Nation Security Council (UNSC) that begins on Sunday.

Akbaruddin further expressed that this is the first instance of the Indian political leadership investing in presiding over a UNSC event. According to him, it is a depiction of the country’s leadership’s desire to lead from the front.

During the period of this rotating presidency of the UNSC, India will be hosting signature events in fields of maritime security, counterterrorism as well as peacekeeping.

“Our Prime Minister Narendra Modi will be the first Indian Prime Minister, who has decided to preside over a meeting of the United Nation Security Council. It shows that leadership wants to lead from the front,” Akbaruddin was quoted in a report by the Times of India (TOI).

He added, “This is our eighth stint on the UNSC yet in the 75+years, this is the first time that our political leadership has invested in presiding over an event of the Security Council.”