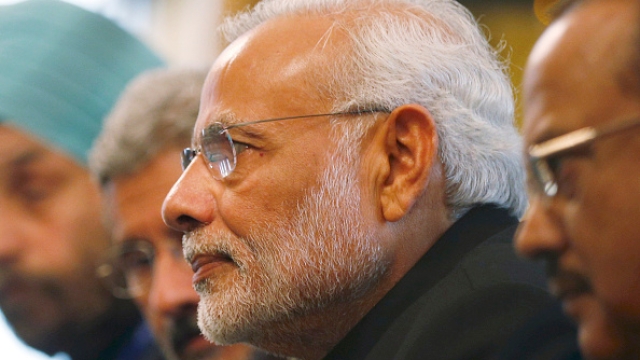 Invitations for the swearing-in ceremony of the Narendra Modi government have been extended to the families of more than 50 workers from the Bharatiya Janata Party’s West Bengal unit who were killed amidst political violence in the state, reports The Times of India.

The invited families include the kin of the party’s workers who have been killed in both violence during the Lok Sabha, as well as the Panchayat polls. The total number of invitees for the ceremony at the Rashtrapati Bhavan is believed to be somewhere around 7,000.

The families will today (29 May) begin their journey towards New Delhi for the ceremony which is going to place tomorrow (31 May). The group will be led by functionaries of the BJP from West Bengal.

The party’s move is seen as quite significant prior to the next assembly elections which are due in the state on 2021, and in which the BJP is widely expected to give a tough fight to the ruling Trinamool government.