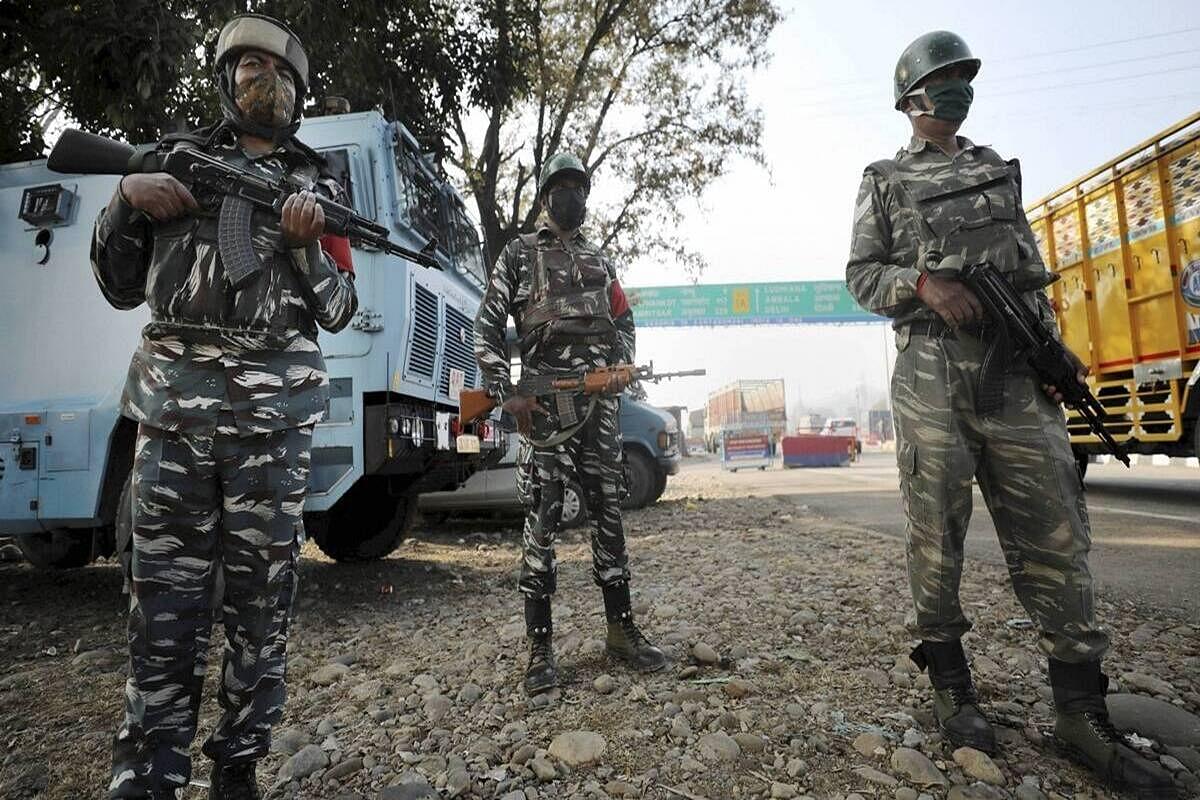 In fact, the final ‘synchronization and testing’ of this ambitious electronic database in underway as of now.

NATGRID is a master database of 21 databases that will provide real-time information against terror and crime. It will comprise of data concerned around tax, telecom, credit and debit cards, airlines and railway tickets, driving licenses, passports etc.

Designed by the National Informatics Centre (NIC), NATGRID is perceived as a system that will track suspects and subsequently prevent terrorist attacks through its access to classified information and also real-time data.

As per the Press Trust of India (PTI), a total of 10 central agencies and 21 service providers will be linked to the NATGRID in the initial phase. This includes the likes of Enforcement Directorate (ED), Intelligence Bureau (IB), Department of Revenue Intelligence amongst others.

Around 950 further organizations will be added to the master database in the subsequent phases.

The seeds for NATGRID were sown after the 26/11 terror attacks in Mumbai. However, the work on the same had slowed down post-2012 and it got reinvigorated only after PM Modi’s orders regarding the same in 2014.

“I am hopeful that the Prime Minister will dedicate NATGRID to the country in some time,” Union Home Minister Amit Shah had said during an event earlier this month.