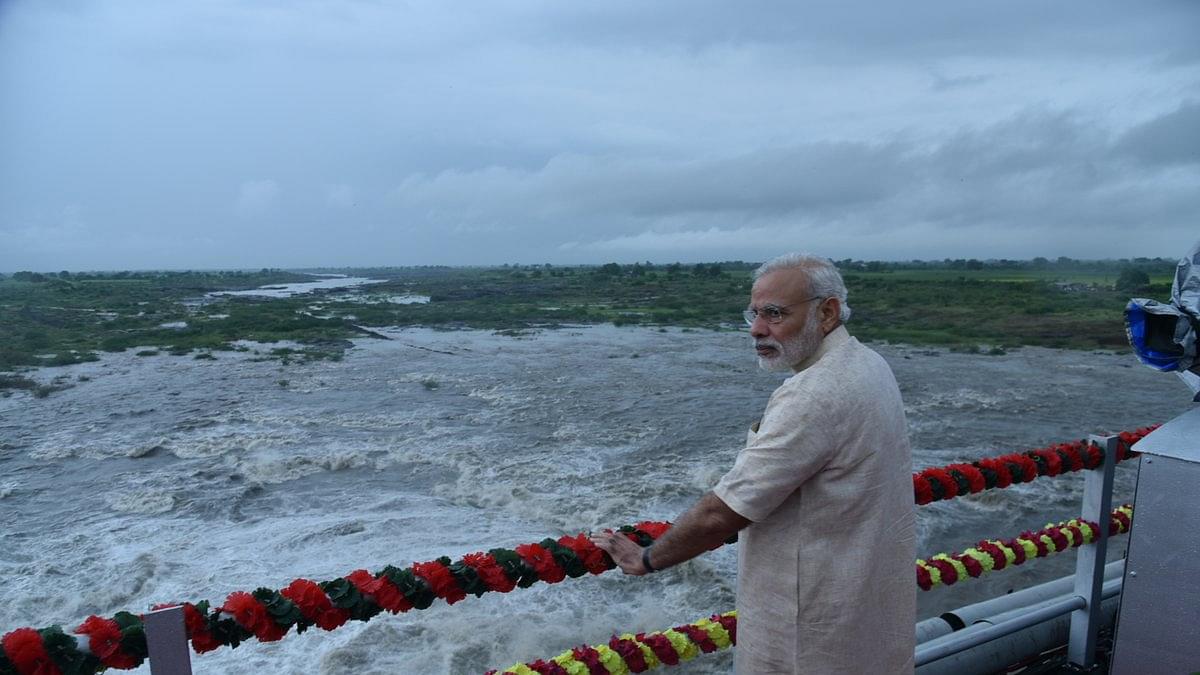 Giving a fillip to Gujarat's push for seawater desalination to address the State's water scarcity, PM Modi will be laying the foundation stone of a 10 crore litre per day (100 MLD) capacity desalination plant which will benefit nearly eight lakh people across the regions of Mundra, Lakhpat, Abdasa and Nakhatrana talukas.

The project will complement the State's Narmada Grid, Sauni network and treated wastewater network, while also helping to share the surplus water to the upstream districts of Bhachau, Rapar and Gandhidham. The facility would be one of the five upcoming desalination plants being built by Gujarat, The other plants are coming up in Dahej (100 MLD), Dwarka (70 MLD), Ghogha Bhavnagar (70 MLD) and Gir Somnath (30 MLD).

Apart from the aforementioned desalination plant, PM Modi will also be laying the foundation stone of the nation's largest hybrid renewable energy park near Kutch's Vighakot. The park would be spread at a massive area of over 72,600 hectares and will lead to the generation of about 30 GW of solar and wind energy.

In addition to these, PM Modi will also be laying the foundation stone of a fully automated milk processing and packing plant at the Sarhad Dairy Anjar in Kutch which will come up at a cost of Rs 121 crore and have the capacity to process two lakh litres of milk each day.