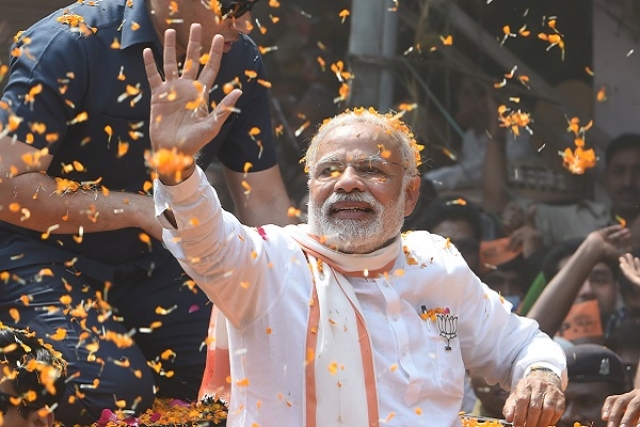 Prime Minister Narendra Modi will be inaugurating several development projects in Varanasi on 12 November, Mint has reported. The region has gained in highway projects in recent years. Close to Rs 63,885 crore worth roads have been built to provide connectivity to eastern Uttar Pradesh.

“The road projects would certainly help people in eastern UP to connect back with the BJP and its development agenda. The projects are a testimony that we are delivering what we promised,” a senior BJP leader told Mint.

The projects which will be inaugurated by PM Modi include Varanasi Ring Road Phase-I and four-laning of the Babatpur-Varanasi road on NH-56. The PM will also inaugurate the inland waterways terminal on the river Ganga.

Fifteen roads of 1,143km are under various stages of construction in Uttar Pradesh. Jaunpur, Sultanpur, Ghaghra Bridge and Azamgarh will be connected to Varanasi through these projects.