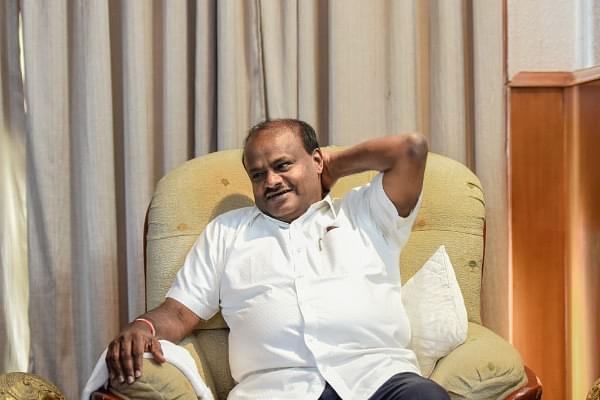 "The Prime Minister came to Bengaluru to give a message that he himself was landing Chandrayaan-2, scientists worked hard on the project for 10 to 12 years. The money was released for Chandrayaan-2 in 2008-2009. He came just for the sake of advertisement," Kumaraswamy said at a press conference in Mysore.

The former Karnataka CM further said, "Once he (PM Modi) stepped in ISRO centre, I think it became bad luck for scientists,"

Kumaraswamy also alleged that during his visit, PM Modi's did not meet the incumbent Chief Minister of Karnataka BS Yediyurappa, and instead straight away went to the ISRO headquarters for 'mileage'.

It should be noted that PM Modi had arrived at Bengaluru on 6 September to witness the soft-landing of the Vikram lander of the Chnadrayaan-2 mission on the south pole of the moon, along with ISRO scientists and the entire team which had worked on the unprecedented project, and over 60 high-school students.