'Coming Generations Will Get Further Connected To Shivaji Due To His Work': PM Modi Condoles Babasaheb Purandare's Demise 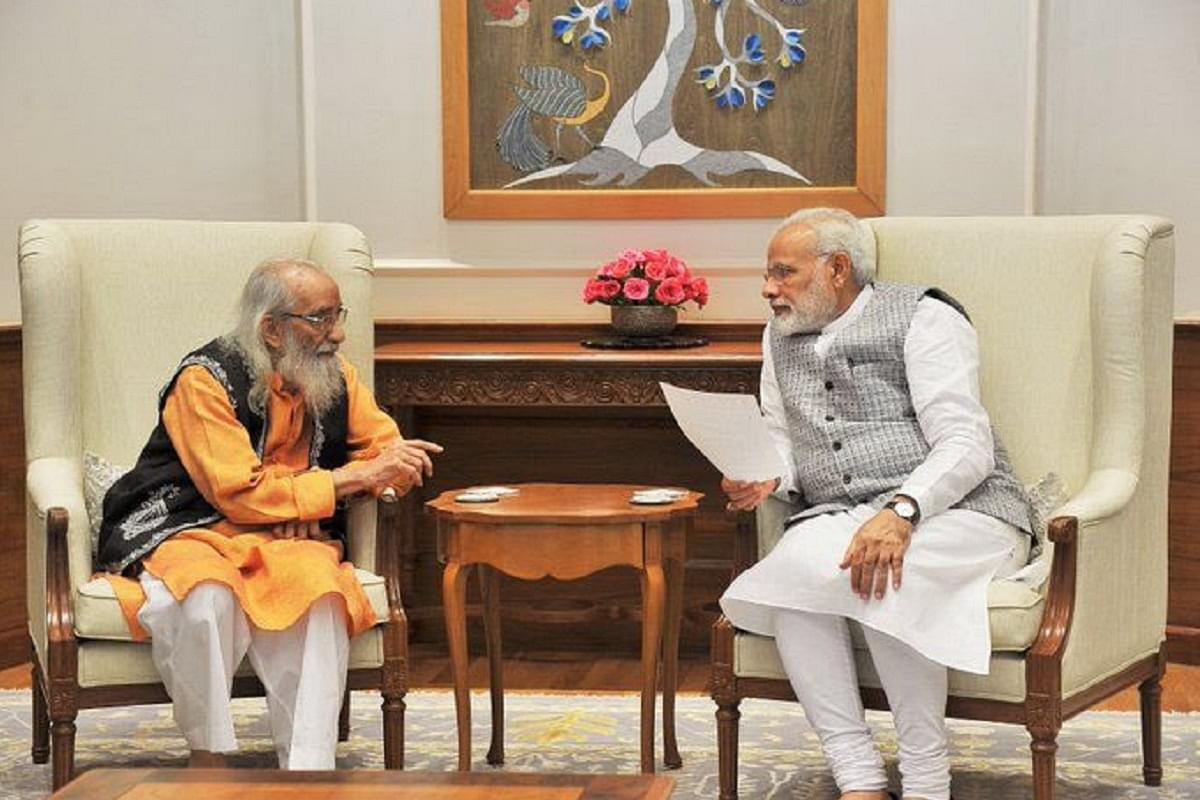 Expressing grief at the death of noted historian Balwant Moreshwar Purandare, Prime Minister Narendra Modi said on Monday that his demise leaves a major void in the world of history and culture, and noted that the coming generations will get further connected to Maratha king Shivaji because of him.

Padma Vibhushan awardee Purandare, popularly known as Babasaheb Purandare, died at a Pune hospital on Monday after a brief illness.  Purandare, 99, was an authority on Shivaji.

Modi tweeted, 'I am pained beyond words. The demise of Shivshahir Babasaheb Purandare leaves a major void in the world of history and culture. It is thanks to him that the coming generations will get further connected to Chhatrapati Shivaji Maharaj. His other works will also be remembered.'

The prime minister said Purandare was witty and wise and had rich knowledge of Indian history.

'I had the honour of interacting with him very closely over the years. A few months back, had addressed his centenary year programme,' he tweeted, posting a video of his address at the event.

Purandare will live on due to his extensive works, Modi said, extending condolences to his family and countless admirers.